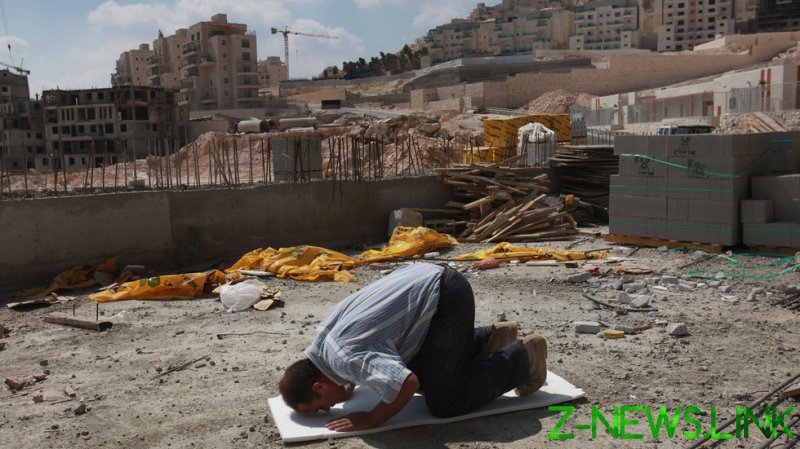 “We urge the government of Israel to reverse its decision to advance the construction of 540 settlement units in the Har Homa E area of the occupied West Bank, and to cease its policy of settlement expansion across the Occupied Palestinian Territories,” the European countries said in a statement on Thursday.

“Settlements are illegal under international law, and threaten prospects for a peaceful resolution to the Israeli-Palestinian conflict.”

On Wednesday, the EU’s foreign affairs spokesman Peter Stano also warned that the settlement and another in the Givat Hamatos area would “cut off” Bethlehem from East Jerusalem, which the international community recognizes as Palestinian territory occupied by Israel since the 1967 Six-Day War.

Stano also said the bloc “reiterates its firm condemnation of violence and calls for calm and restraint from all actors at this sensitive time.”

The comments come after it was announced last month that the Israeli government plans to build 540 homes in Har Homa and a further 2,000 in nearby Givat Hamatos.

The planned expansions of the two Israeli settlements are particularly controversial as they would separate the Palestinian neighborhood of Beit Safafa from the rest of the West Bank.

This week the territory has seen several bouts of violence as tensions rise over Israeli settlements.

The attack was reported to be revenge for a drive-by shooting in the area which injured three Israelis on Sunday.