France explains refusal to speak of ‘genocide’ in Ukraine 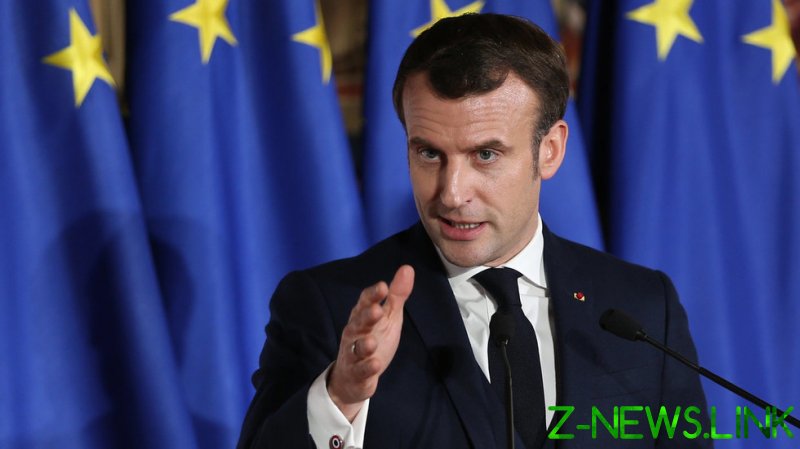 French President Emmanuel Macron has doubled down on his refusal to characterize Russia’s conduct in Ukraine as “genocide.” He articulated his unwillingness to invoke the fraught term during a Thursday interview on the France Bleu radio network.

“Words have a meaning and we must be very careful,” he said, pointing out that “the word ‘genocide’ must be qualified by jurists, not by politicians.”

His reasoning echoed remarks by UN Secretary-General Antonio Guterres the day before, when he was asked about US President Joe Biden’s use of the term.

“Genocide is strictly defined in international law. And for the UN, we rely on the final legal determination by the appropriate judicial bodies,” Guterres stated. He also noted that the International Criminal Court (ICC) was already investigating the matter.

Earlier on Wednesday, Macron already said he “would be careful with such terms.” During an interview with France 2, he also demanded accountability for “war crimes” committed in Ukraine but emphasized that he was “not sure that an escalation of rhetoric serves” the cause of securing peace in the country. 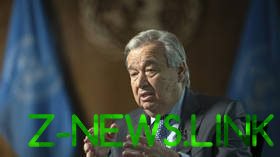 Presidential candidate and Macron’s chief political rival, Marine Le Pen, has also urged caution. In a Thursday interview with France 2, she said the term genocide “legally corresponds to an extremely precise definition which cannot be given at this phase of the conflict.”

Kiev accused Russia of genocide earlier this month after presenting what it claimed to be evidence of Russian troops having deliberately killed civilians in the town of Bucha, northwest of Kiev. Moscow had pulled its forces away from the Ukrainian capital after saying progress had been made in peace talks.

Russia has denied the allegations. It insisted that its soldiers had withdrawn from Bucha days before the purported massacre and that Ukrainian fighters had entered it in the meantime. It accused Kiev of manipulating and fabricating evidence to frame Russian troops to ramp up Western military support and torpedo the peace process.

Speaking about Ukraine during a speech in Iowa on Tuesday, Biden described Russian President Vladimir Putin as “a dictator [who] declares war and commits genocide half a world away.” 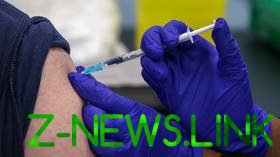 Biden later doubled down on his choice of words, accusing Putin of “just trying to wipe out the idea of even being Ukrainian,” before he asserted that “more evidence is coming out of the horrible things that the Russians have done in Ukraine.” He concluded that he intended to “let the lawyers decide internationally whether or not it qualifies, but it sure seems that way to me.”

Moscow attacked its neighboring state in late February, following Ukraine’s failure to implement the terms of the Minsk agreements signed in 2014, and Russia’s eventual recognition of the Donbass republics of Donetsk and Lugansk. The German- and French-brokered Minsk Protocol was designed to give the breakaway regions special status within the Ukrainian state.