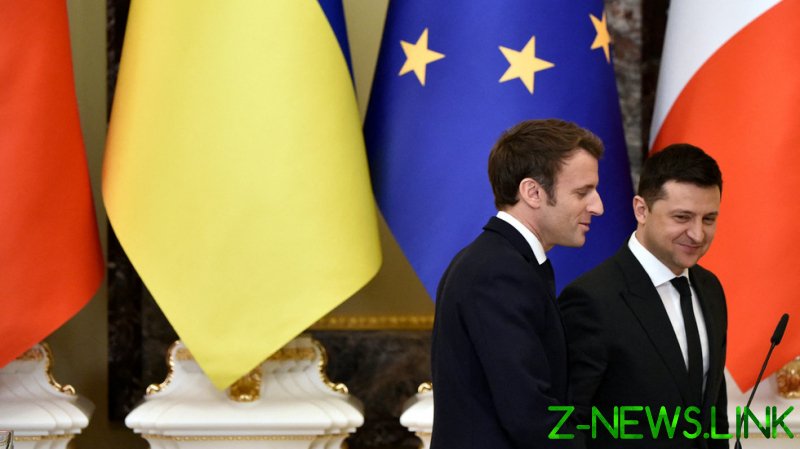 French President Emmanuel Macron has “never” asked Volodymyr Zelensky to make territorial concessions to end the ongoing conflict with Russia, contrary to statements by the Ukrainian leader, the Elysee has insisted.

During a Thursday interview with Italian broadcaster Rai 1, Zelensky accused Macron of suggesting that an effort should be made to “look for a way out for Russia” so that the fighting in Ukraine could stop.

“Proposing to us to give up something of our sovereignty to save [Russian President Vladimir] Putin’s face doesn’t seem right coming from some leaders. It is a waste of time,” the Ukrainian president said when asked about his French counterpart’s warning that Europe must avoid humiliating Putin.

The French presidency responded to those claims on Friday, insisting that Macron “has never asked for concessions from Zelensky. He has always said that it is up to the Ukrainians to decide the terms of their negotiations with the Russians.”

“The President of the Republic has never discussed anything with Vladimir Putin without the agreement of President Zelensky,” the Elysee added. 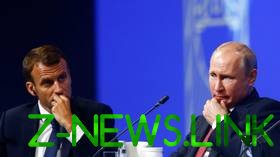 Macron remains one of very few Western leaders who has continued direct dialogue with Putin amid the conflict in Ukraine. However, he also insisted on stepping up sanctions against Moscow, including tougher restrictions on Russian energy, and has authorized shipments of weapons to Kiev.