Home / WORLD / France can cancel a third of flights

France can cancel a third of flights 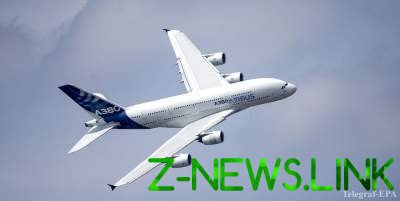 The trade unions in France went on strike

The French civil aviation authority has proposed that the airlines to reduce their flights by 30 percent on 10 October due to the strike of the trade unions of civil servants.

The French civil aviation authority (DGAC) advised airlines to reduce their flights by 30 percent on Tuesday, October 10, due to the strike of the trade unions of civil servants. About it reports The Local France, citing the French Ministry of transport.

“The country expected failures (in the flight schedule. – approx.ed.)”, – stated in the message of the Ministry.

As reported, this refers to the two airports of Paris – Charles de Gaulle and Orly airports and the airports of Beauvais, Lyon, nice, Marseille, Toulouse, Bordeaux and Nantes.

Unions have called about 5.4 millions of public service workers to refrain from work on Tuesday in protest against the measures announced by the government.

We will remind, recently the President of France Emmanuel macron has initiated labour reforms against trade unions.Go to the Main page