Home / WORLD / France admits torture and murder of Algerian freedom fighter in 1950s, but no apology for Algeria for colonial past 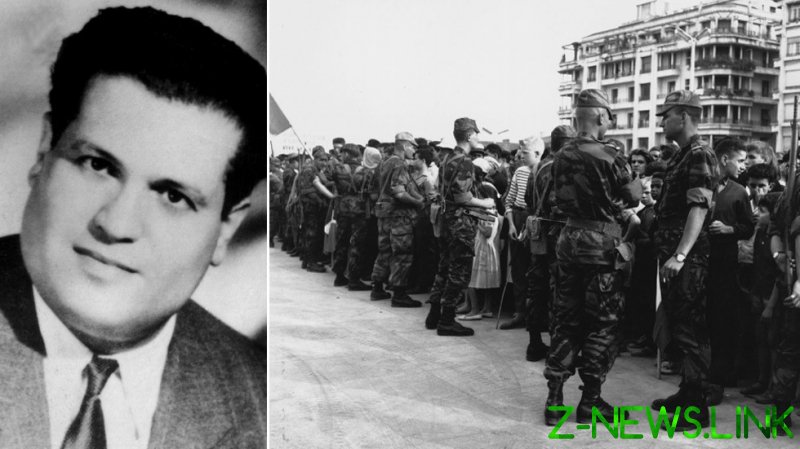 Macron made the confession “in the name of France” as he met with Boumendjel’s grandchildren on Tuesday, providing an honest and official explanation for his death over 60 years ago, which, until now, had been classed as a suicide.

A formal statement from France’s Elysee Palace confirmed that Boumendjel was placed incommunicado, tortured and then killed on 23 March 1957, after being detained during the battle of Algiers.

Boumendjel’s family have not issued a statement after Macron’s statement but, last month, his niece Fadela Boumendjel-Chitour decried France’s behavior as a “devastating” lie.

Previously, the former head of French intelligence in Algiers, Paul Aussaresses, admitted that he ordered Boumendjel’s murder and the following cover-up. However, the country’s government had refused until now to confirm if that was true.

The admission of guilt comes after Macron agreed to establish a “truth commission” to investigate abuses that occurred in countries that were once controlled by France, including Algeria, in order to end the culture of “denial” that has clouded the country’s colonial past.

While he has done more than previous presidents, Macron has caused anger in some communities for refusing to issue an official apology over what took place in Algeria on the orders of French forces and officials, declaring that there will be “no repentance nor apologies.”

Macron has, instead, pledged to work to present “symbolic acts” that are aimed at promoting reconciliation after the eight-year war between 1954-1962 strained relations between France and Algeria, with each side accused of committing significant atrocities.