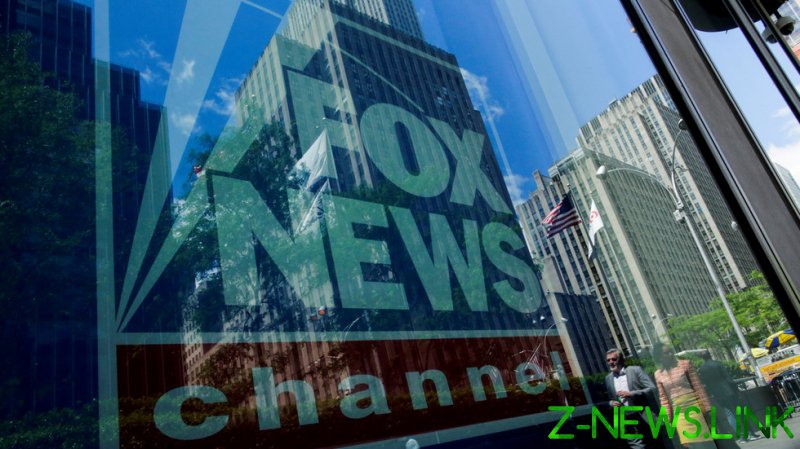 The voting machine firm filed its lawsuit in a Delaware court on Friday, asking for more than $1 billion in damages over what it called “reckless” and defamatory fraud allegations that led to “enormous and irreparable economic harm” and even death threats to employees.

“Fox, one of the most powerful media companies in the United States, gave life to a manufactured storyline about election fraud that cast a then-little-known voting machine company called Dominion as the villain,” the company said in the suit.

Powell, Giuliani and Lindell have each been named by Dominion in separate defamation cases that also seek billions in damages, while the same three, as well as Fox, face a $2.7 billion suit from another voting software firm implicated in the fraud claims, Smartmatic.

Dominion pointed not only to general assertions of fraud by Fox, but more specific allegations as well, including claims that it paid “kickbacks” to government officials who agreed to use its voting machines, as well as the charge that Dominion is “owned by a company founded in Venezuela to rig elections for the dictator Hugo Chavez.”

“Fox knew these statements about Dominion were lies,” the lawsuit said, adding that the outlet continued to allege fraud even after it was “put on specific written notice of the facts.”

The outlet responded to the charges in a statement on Friday, vowing to “vigorously defend against this baseless lawsuit in court” and standing by its 2020 election coverage, which it said “stands in the highest tradition of American journalism.”

Fox is not the only major corporate media outlet to become embroiled in defamation suits in recent years. Last March, Donald Trump’s reelection campaign hauled CNN, the New York Times and the Washington Post into court for libel over op-eds accusing the then-president of collusion with the Russian government. Though a two-year special counsel probe failed to uncover any evidence of such a conspiracy, judges dismissed the suits against the Times and CNN, while the Post’s is still pending.

In 2019, CNN and the Post were also sued for defamation by students from Covington Catholic High School, who were maligned in media reports as Trump-supporting racists after a confrontation with Native American activists outside the Lincoln Memorial. Both outlets ultimately agreed to settle the suits out of court, though the terms of both were left undisclosed.