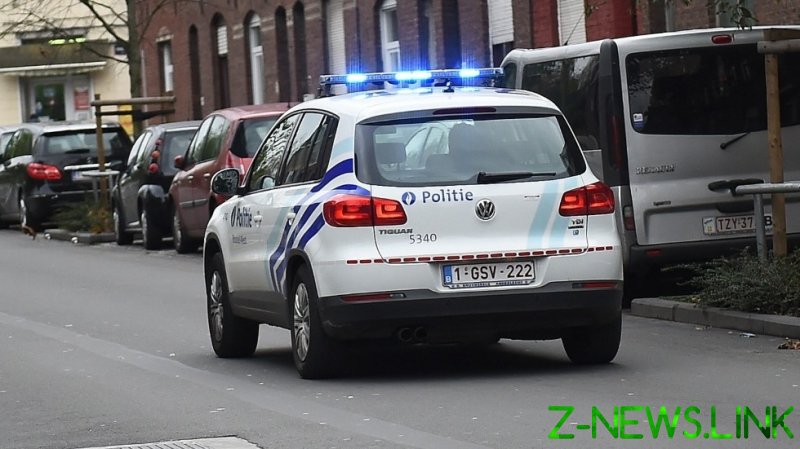 A car plowed at high speed through a crowd at a carnival in Belgium’s Wallonia region early on Sunday morning, killing several people, including a child, and injuring dozens more.

The incident happened at around 5am in the town of Strépy-Bracquegnies, 50km north of Brussels.

It left four dead and 32 others injured, 12 of them seriously, according to initial reports from Mayor Jacques Gobert, who presides over the neighboring town of La Louvière.

“There are no words. It’s horrific… to see these bodies scattered on the road, the people who are in pain,” Gobert said.

The driver of the car – who attempted to escape but was intercepted – has reportedly been detained, and the circumstances of what the mayor described as a “catastrophe” are currently being established.

First responders remain at the scene and the town has triggered its emergency plan.