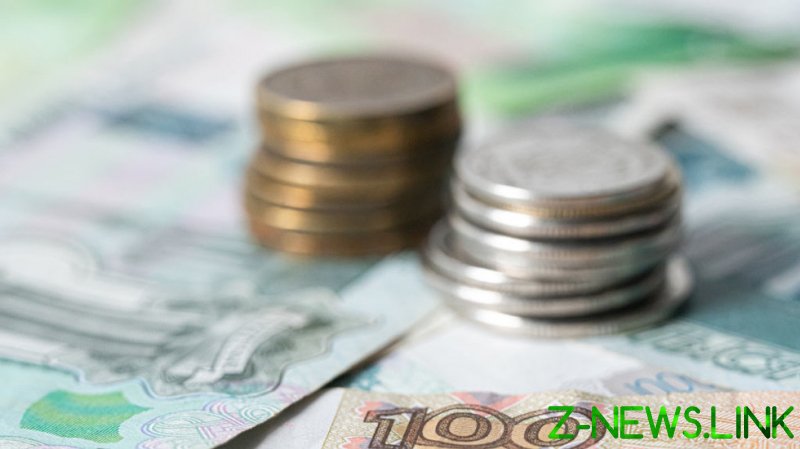 Also, according to the publication, at least 10 countries have set up ruble accounts with Russia’s Gazprombank, through which the payments for the Russian commodity will be made from now on. This was done to facilitate payments due at the end of May.

Bloomberg’s source said that Russia is unlikely to halt supplies to any more European countries, should they refuse the new payment requirement, until then.

Russia introduced the new ruble-based payment mechanism for natural gas exports last month, after the EU and several other countries imposed sanctions on Moscow over its military operation in Ukraine. Under the new scheme, gas buyers from those countries are required to set up ruble accounts with Gazprombank.

They are allowed to make payments in their currency of choice, but through this account their payments will be converted into rubles to reach the gas provider.

Russia’s move left many EU leaders puzzled, and several countries, including Poland and Bulgaria, openly refused “to pay in rubles.” As a result, Russia on Wednesday halted gas deliveries to the two countries.