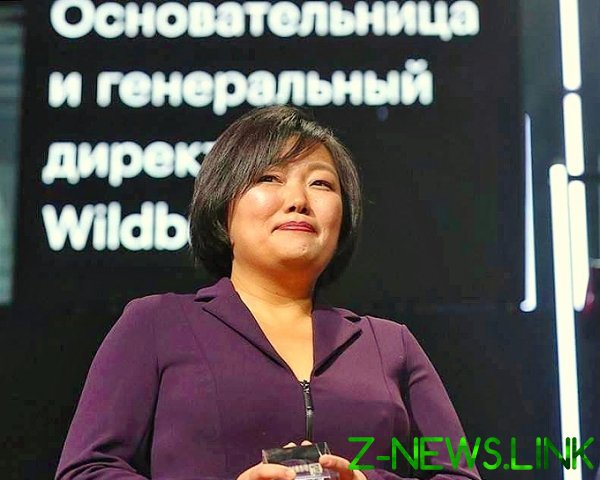 Founder Wildberries Tatiana Bakalchuk ahead of Yelena Baturina in the ranking of Forbes richest women in Russia. Her fortune is estimated at $1.4 billion, for the year it increased by $400 million As of Mrs. Baturina during the same period remained unchanged, it is $1.2 billion.

The updates in the list occurred after the publication of the Forbes ranking of the ten largest online merchants, according to which the turnover Wildberries increased in 2019 to 88%, up to 223, 5 billion rubles In 2019, the company has executed twice as many orders than in 2018.

Mrs. Bakalchuk first entered the Forbes list in 2018 with $600 million Baturina — the former owner of the largest developers of Moscow. For several years, has topped the Forbes richest women.