Found the bodies of airmen crashed in the North Caucasus attack 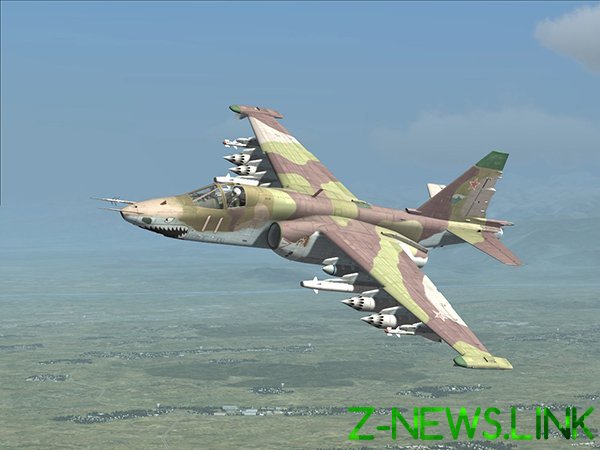 A search team found the bodies of the pilots of the su-25UB Russian space forces, crashed on 3 September in the Stavropol region. About it said the source “Izvestia”.

According to him, discovered the bodies of the pilots Yuri Artem B. L. Official confirmation of this information yet.

Previously it was stated that before the crash, the two pilots managed to eject. However, the search for their parachutes from the air to no avail.

A search of the pilots was conducted from a helicopter in the territories of budennovskaya and novoselytskyi areas. In parallel to the crash site was directed ground search and rescue team.

SU-25UB crashed in 38 km from the airport of Budyonnovsk, near the village of Chernolesskoye. The plane is completely destroyed. The ship fell on a deserted area of destruction on the ground there.

As stated previously, the defense Ministry, the aircraft performed a training flight without ammunition. According to witnesses, the plane went into a tailspin.