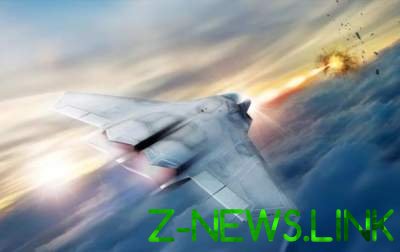 Two flight recorders have already found two more that were in the back of the plane to find I can not yet.

At the place of the crash landing of SSJ-100 aircraft, which caught fire in Moscow’s Sheremetyevo airport, discovered two on-Board recorder. On Monday, may 6.

Two “black box” of technical services to the scene, to detect yet.

It is noted that the device was installed in the tail part of the liner that was ravaged by fire and a hard landing.