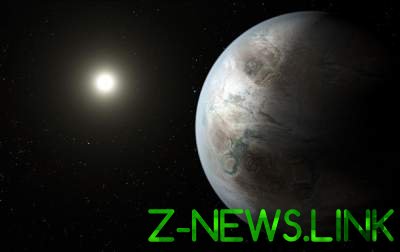 It is located only 11 light years from our Solar system.

A team of astronomers has discovered an exoplanet with a habitable temperature, which is located in the reachable vicinity – 11 light years from our Solar system.

A planet called Ross 128 b orbits a red dwarf Ross 128 is in the habitable zone of a star. According to scientists, the surface temperature of the planet can range from 60°C to 20°C. this is the planet mainly from rocks.

Is a planet is 20 times closer than Earth is to the Sun, but mild temperatures on its surface stems from the fact that red dwarfs are relatively cool stars.

The opening of the Ross 128 b were made by the Doppler method, using the HARPS spectrograph, which is mounted in the telescope of the Observatory of La Silla in Chile. Currently, scientists do not know whether the planet’s atmosphere.