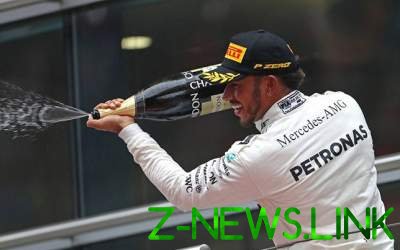 The pilot of Red bull Max Verstappen became the winner of the Grand Prix of Mexico, and racer “Mercedes” Lewis Hamilton for the two races to the end of the season became inaccessible to persecutors.

The defining moment of the race in Mexico city occurred on the opening lap – Vettel and Hamilton clashed in the struggle for position and after contact went to the boxes. Verstappen took the lead and immediately pulled away from his pursuers and reached the second victory of the season and third of his career.

Vettel managed to break through to fourth place, but it was not enough to continue the pursuit of Hamilton. For the two races to the end of the season the Briton has officially become a four-time world champion.

Number of titles Hamilton overtook Vettel and Alain Prost. Ahead of the Briton only Juan Manuel Fangio (5 titles) and Michael Schumacher (7).

See also: Formula 1: Hamilton in Austin dealt with the intrigue

Top 5 of the standings of Formula 1: