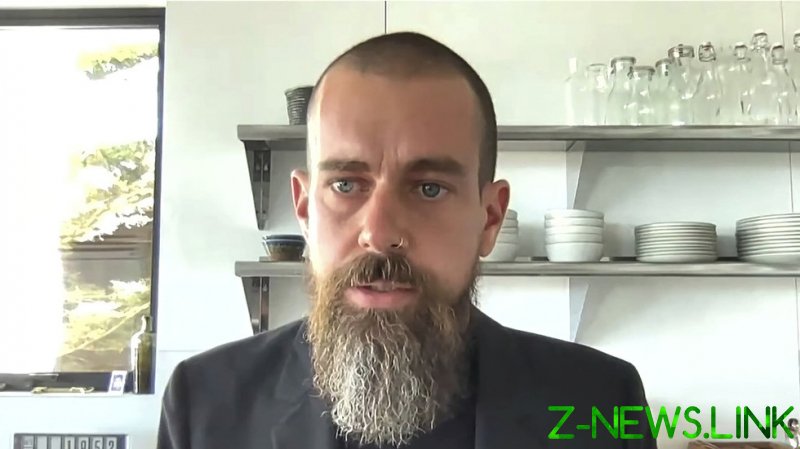 Twitter co-founder said he generally “agrees” that there should not be permanent suspensions of individual users, after billionaire and newly-minted owner of the social media giant Elon Musk promised to reverse the ban on former US President Donald Trump after the acquisition is completed.

Jack Dorsey tweeted on Tesday that “generally permanent bans are a failure of ours and don’t work,” listing  several notable exceptions like child sexual exploitation, spam, “network manipulation” and other “illegal behavior.”

However, Dorsey also quote-tweeted his statement following the January 6 riot at the Capitol, in which he had tried to explain how the controversial move to silence the US President “was the right decision” driven by “the best information we had based on threats to physical safety both on and off Twitter.”

“If folks do not agree with our rules and enforcement, they can simply go to another internet service,” he said at the time. He admitted that finding an alternative may prove to be hard “when a number of foundational internet tool providers also decided not to host what they found dangerous,” but denied the effort to silence conservative voices was in any way “coordinated.”

Trump was banned almost simultaneously from Twitter, Facebook, YouTube, and other mainstream social media platforms while still in office, supposedly out of concern that his tweets about alleged voter fraud in the 2020 election would pose the “risk of further incitement of violence.” 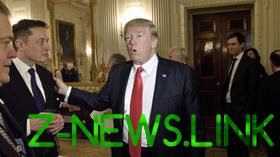 READ MORE: Elon Musk says he will allow Trump back on Twitter

“I would reverse the permanent ban,” Elon Musk said on Tuesday at the Financial Times’ Future of the Car calling it a “morally bad decision… and foolish in the extreme,” that “alienated a large part of the country and did not ultimately result in Donald Trump not having a voice.”

Trump, however, previously insisted he would not return to Twitter even if his account, which had some 89 million followers, was reinstated, claiming he would instead stick to his own Truth Social platform.

Dorsey stepped down as Twitter’s chief executive last November after leading the company since its founding in 2006, tapping CTO Parag Agrawal to take his place. Last month Musk reached a yet-to-be-finalized deal to purchase Twitter for $44 billion, a move some users on the platform believe will herald a return to the days of more open discussion, given the Tesla tycoon’s self-professed status as a “free speech absolutist.”