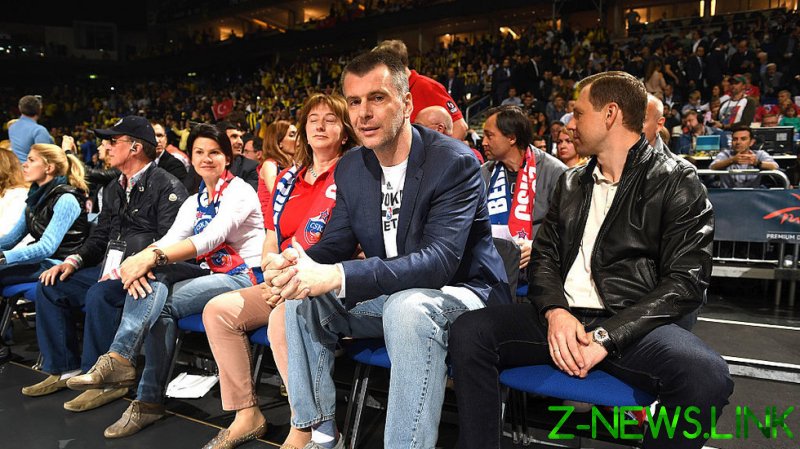 One of Russia’s wealthiest people, Mikhail Prokhorov, has applied for Israeli citizenship, the country’s media reported on Monday.

Several days ago, Prokhorov, who is listed by Bloomberg as Russia’s 14th richest individual with a net worth of $11.4 billion, arrived on a private jet from Switzerland, and has since filed all the necessary paperwork to become an Israeli citizen, local news site Ynet reports.

ONEXIM group, one of Russia’s major private investment funds, which is owned by the tycoon, dismissed the report. 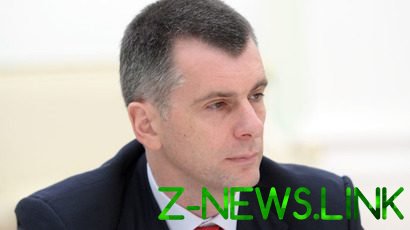 Prokhorov, who previously owned the NBA’s Brooklyn Nets basketball team, has not been sanctioned by the US, EU or UK over the events in Ukraine. Other high-profile Russian businessmen have had their assets frozen over their alleged ties to the Kremlin and President Vladimir Putin.

Prokhorov also tried his hand at politics, running unsuccessfully in the 2012 Russian presidential elections, when Putin regained the presidency after a stint as prime minister. The tycoon received 5.7 million votes, finishing in third place, and did particularly well in Moscow, where he won over 20% of the vote.

He left politics in 2015, but the liberal party he founded, Civic Platform, continues to operate. In 2021, it won a single seat in Russia’s parliament, with Rifat Shaykhutdinov elected to represent the Urals Federal District.