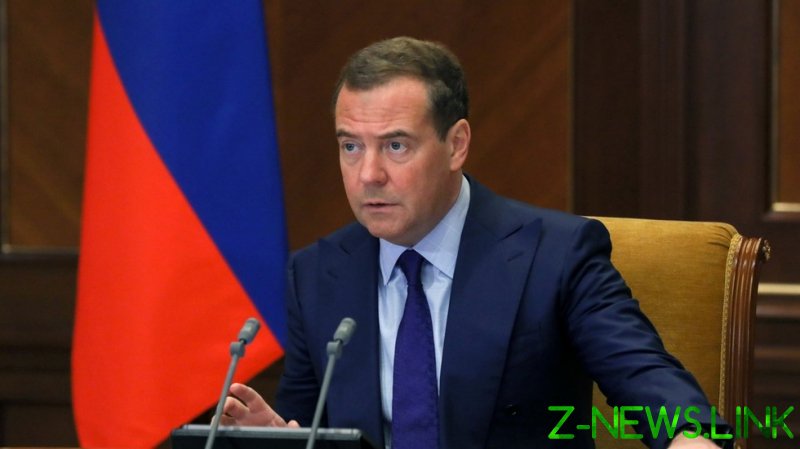 According to the former leader, who now sits on the Russian Security Council, his acquaintance signed up to the popular social network and was immediately recommended to subscribe to Alexey Navalny. When joining Twitter, the site asks new users to input their interests for suggestions of who to follow. Medvedev said that this list included Navalny.

“I think he put, museums, theaters, art, that kind of thing,” the former president told TASS. “He got a list of recommended people, given that the account was created in Russia. Who was first on the list? Alexey Navalny.”

In his opinion, this shows that Twitter is “completely politicized” and “cynical,” accusing the platform of supporting interference in foreign states.

“This incident with Donald Trump. It is outrageous, and it is simply beyond understanding,” Medvedev said. “I would like to point out that the [then] President of the United States has not been charged with any counts whatsoever.”

Trump was permanently banned from Twitter on January 8, following the storming of the US Capitol in Washington, DC. According to the site, the former president’s tweets risked “further incitement of violence.”