Former representative of the Russian Orthodox Church has cursed the Russians. Video 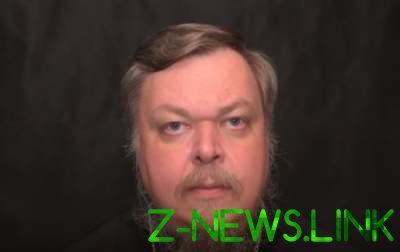 The curse of God will fall on all who took and promoted the blasphemous movie, said the priest.

Archpriest Vsevolod Chaplin called the controversial film Matilda blasphemous and cursed all, who did it and promoted. This became known from the treatment of Chaplin, published on the website Yоutube.

“Committed national sacrilege. The curse of God will fall on all who took and promoted the blasphemous movie… At all, who approved its distribution across the country… all of us, on our people, which is blasphemy did not stop and made. Let your arrogant smug laughter will be replaced by bitter tears, let your cinematic outfits will be replaced by mourning,” said Chaplin.

See also:  The Russians dumped the corpse in the Central square of Belgorod. Video

“The word of God is immutable. Do not be fooled. God’s punishment be a response,” he added.