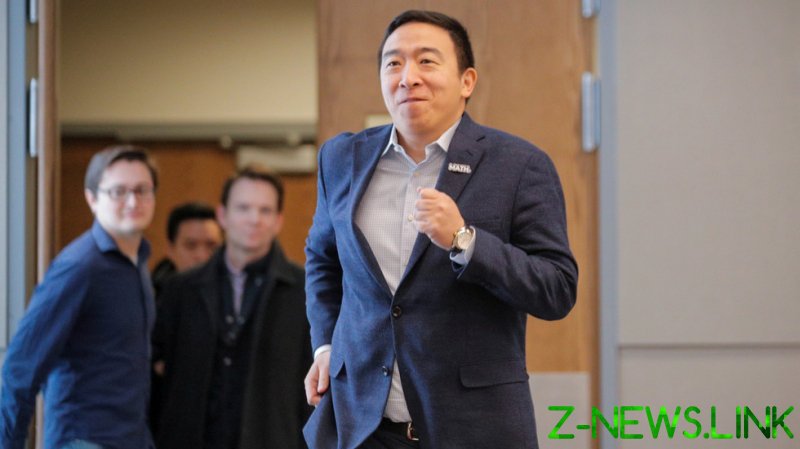 Yang’s filing with the Campaign Finance Board also comes just a day after he met with political activist and MSNBC host Rev. Al Sharpton in Harlem, according to the New York Post.

A survey by Education Reform Now Advocacy New York, found Yang to be a favored candidate for mayor among New York City voters.

New York City Mayor Bill De Blasio has become a controversial figure, especially amid the Covid-19 pandemic as numerous businesses remain shut down due to restrictions. The same poll that found Yang to be a favorite to run for De Blasio’s position also reported 56 percent of likely Democrat voters hold an unfavorable view of the current mayor. He will be unable to run again in 2021, leaving Yang as the most recognizable name vying for the position.

Yang will take part in a public financing system in the city during his run, which helps match money he raises privately, but also caps his campaign spending at $7.3 million.

The New York City Democratic primary for the mayoral race will be held on June 22, 2021.

Yang made waves when running for president, mainly based on his support of universal basic income, which would provide Americans with $1000 a month.