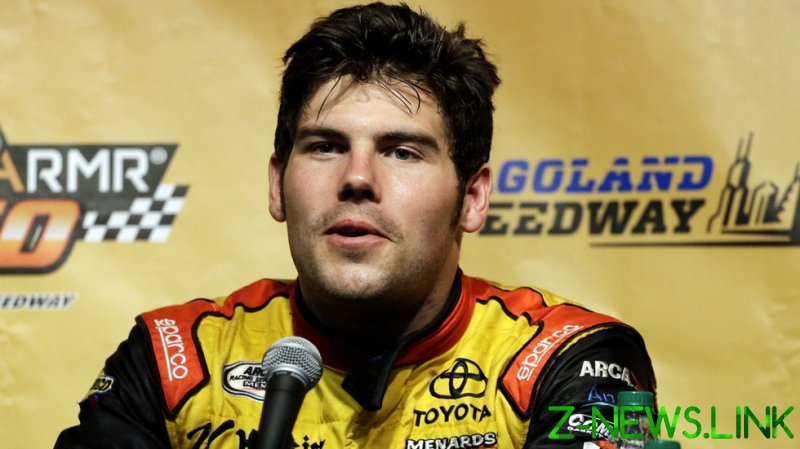 Townley, 31, died from injuries sustained at the scene at the residence in Athens, Georgia, while his ex-wife is understood to have serious but non-life threatening wounds.

According to a media release from Athens-Clarke County Police Department, Townley arrived at the house which was occupied by his ex-wife and another man, Zachary Anderson, with authorities saying a confrontation soon broke out between Townley and Anderson which involved a hatchet.

“Shortly after Mr. Townley arrived at the residence, there was an altercation between Mr Townley and Mr Anderson involving a hatchet,” said police.

“At some point during the altercation, Anderson fired several shots from his firearm.

“As a result, Ms Townley and Mr Townley were struck. Both were transported to a local hospital.

“John Townley died as a result of his injuries. Laura Townley sustained serious injuries and is expected to survive.”

Police also stated that an investigation into the shooting is ongoing but that Anderson, 32, has not been charged with any crime.

Townley married Laura in 2018 after becoming engaged two years earlier, and their divorce had been finalized this week, according to reports online.

Townley was a NASCAR veteran of more than 10 years, competing in several NASCAR touring series events, and was the victor of the Camping World Truck Series race in Las Vegas in 2015.

A tribute to Townley which appears on the official NASCAR website credits him with “his best full season with an eighth-place finish in the series’ standings” in 2015.

He also competed 76 times in the Xfinity Series, as well as recording two wins at the ARCA Menards Series’ season-opening race at Daytona before announcing his retirement from the sport in 2017.

His passing was noted by NASCAR superstar Bubba Wallace, who took to social media to offer his condolences.

“Thank you, Bubba – that has to be a hard thing for anyone who knew him to deal with,” added another. “My thoughts are with his family and friends. Regardless of the circumstances, it has to be hard to lose someone so young.”

Fellow reporter Chris Knight said: “I knew John Wes Townley since he entered the sport. He always treated me well, said hi and we checked in with each other once in a while when he left the sport.

“I am saddened to hear about what happened and my thoughts and prayers are with all the parties involved.”