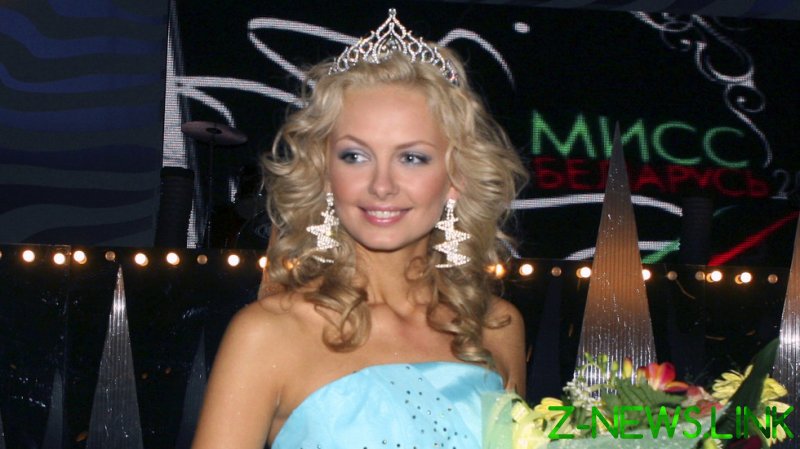 Khizhinkova was arrested on November 8, and had her original 12-day sentence extended twice after evidence linked her to being at two other anti-government protests. Her release date was supposed to be December 11, but she ended up serving an extra nine days.

The former Miss Belarus has been very open about her opposition to Lukashenko, regularly posting photos from protests in Minsk.

Speaking to Belarusian website tut.by, Khizhinkova explained how she’d slept on the floor with no heating and had wrapped herself in clothes to keep warm. However, she has no plans to flee the country now that she’s been released.

The political landscape in Belarus has been volatile since August 9, when incumbent President Lukashenko won the country’s presidential election. According to official results, which the opposition claims were rigged, 80.1 percent of voters voted for the long-time leader, with just 10.12 percent voting for leading opposition candidate, Svetlana Tikhanovskaya. After the closure of polling stations, demonstrations began against the alleged falsification of results. In the months since, there have been regular protests around the country, with demonstrators demanding that the president resign.

Tags after against behind Belarus former protesting released