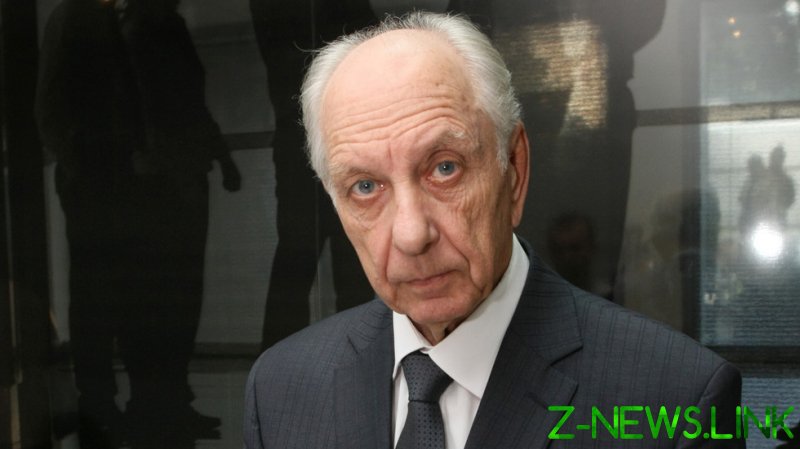 Sotskov’s body was discovered by his wife around noon on Wednesday, inside the bathroom of their apartment in southwestern Moscow, Russian media reported, citing police sources. He had a gunshot wound to his head.

“According to initial information, the cause of death was suicide,” police told the media. Next to Sotskov was a Tokarev TT-30 semi-automatic pistol, along with a note explaining where it came from.

“The pistol is a relic of the battles on the Khalkhin-Gol River. I received it when I was an envoy to the Mongolian secret service, on the occasion of the 500th anniversary of Ulan-Bator, in 1989. – L. Sotskov,” it read.

The veteran had a number of serious medical conditions and had repeatedly told his relatives that he was “tired of living,” newspaper Kommersant reported.

Born in Leningrad in 1932, Sotskov joined the KGB in 1959, spending more than 40 years in foreign and central intelligence of the Soviet Union and then Russia. The KGB’s First Chief Directorate was succeeded by the Foreign Intelligence Service (SVR) in 1991. 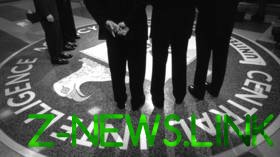 “Unfortunately,  a major general and worthy veteran of the Foreign Intelligence Service, has passed away,” said Sergey Ivanov, head of the SVR press office, describing Sotskov’s death as a “personal tragedy” for the service.

After retirement, Sotskov dedicated himself to history, combing through the SVR archives to write several books about the intelligence service’s work. He received a special SVR prize in 2006, for his book ‘Operation Tarantula,’ detailing Soviet intelligence activities targeting British politicians and spies between 1930 and 1945.

Sotskov had also published documents showing that the June 1941 invasion of the USSR by Nazi Germany was not as unexpected as official histories of the time had maintained.