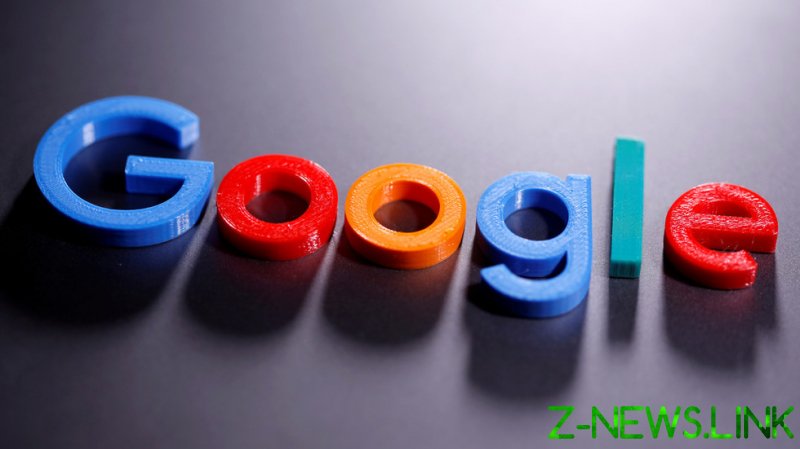 The Thursday ruling by the San Francisco Superior Court Judge Andrew Cheng, certifying a class-action status to the 2017 gender pay gap suit, was celebrated as a major victory by the plaintiffs. “This is HUGE,” Kelly Ellis, one of the women behind Ellis et al v. Google Inc. tweeted.

A lawyer representing the plaintiffs said the decision “shows that it is critical that companies prioritize paying women equitably over spending money fighting them in litigation.” The trial of the case may start as soon as 2022, the lawyer, Kelly Dermody, told Bloomberg.

The lawsuit filed on behalf of all female workers of the tech giant alleges that the Silicon Valley behemoth violated California’s Equal Pay Act by systematically giving preferential treatment to males working in similar positions. The tech giant paid women less than males for doing similar jobs and promoted fewer women at a slower pace, compared to men of a similar qualification, the claims said.

A previous analysis of the case by David Neumark, an economist at the University of California, estimated that Google stands to lose more than $600 million in damages, if it loses.

Responding to the ruling on Thursday, a spokesman for the company said its leadership “strongly believe in the equity of our policies and practices.

“If we find any differences in proposed pay, including between men and women, we make upward adjustments to remove them before new compensation goes into effect,” the statement said.

Earlier in February, Google agreed to pay $3.8 million to settle with the US Department of Labor, which in 2017 had accused it of systematic discrimination against females and Asian people, when hiring them and compensating for their work. That federal investigation focused on corporate practices that happened between 2014 and 2017, roughly the same time period that is covered by Ellis v. Google lawsuit.

Also in 2017, the company took a publicity hit, after an internal memo, arguing that underrepresentation of women in Google’s workforce was not the result of bias, was leaked to the media. The software engineer who penned it said the gap was explained by “differences in distributions of traits between men and women” and argued that “discrimination to reach equal representation is unfair, divisive, and bad for business.” The company sacked the author of the memo amid the outcry that followed.