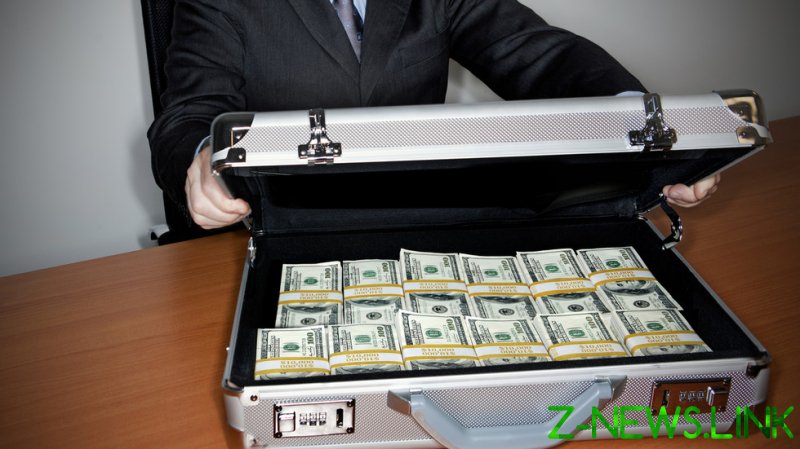 Former Goldman Sachs head of investment banking for Malaysia Roger Ng has been convicted of bribery and corruption related to the theft of $4.5 billion from the state investment fund 1MDB. The banker was found guilty on Friday following a two-month trial in Brooklyn federal court.

Despite the participation of several others in the scheme, including its alleged mastermind, Malaysian financier Jho Low, Ng was the only Goldman Sachs banker to end up on trial, pleading not guilty to conspiracy to launder money and two counts of conspiring to violate the Foreign Corrupt Practices Act. While his defense lawyers acknowledged that the theft was “perhaps the single largest heist in the history of the world,” they insist American prosecutors scapegoated Ng for the crimes of others who gave evidence to the government, specifically fellow Goldman banker Tim Leissner.

After raising $6.5 billion for 1MDB through bond sales, Ng and his co-conspirators diverted $4.5 billion from the massive sum into bribes, kickbacks, and a slew of luxury purchases. Their ill-gotten gains included a giant $200 million yacht, jewelry, art, and real estate, and they bankrolled wild parties, even investing in the 2013 Leo DiCaprio film “Wolf of Wall Street” – itself the story of an investment banker who financed his lavish lifestyle by defrauding wealthy clients.

Ng “is basically the fall guy for this whole thing,” his defense lawyer Marc Agnifilo declared in his closing arguments, adding that “Tim Leissner is looking to close the biggest deal of his life.” Leissner, who was Ng’s boss at Goldman, “never stopped lying ever, and he didn’t stop lying in this courtroom,” the attorney claimed, arguing that the banker had falsely implicated Ng and made up stories to curry favor with the government. 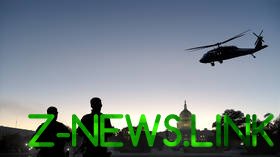 Leissner cut a deal to testify against Ng, forfeiting $43.7 million and pleading guilty to paying millions of dollars in bribes to government officials in Malaysia and Abu Dhabi. During the trial, he described how he, Ng and Low “disguise[d] the flow of funds” out of 1MDB using offshore accounts and shell companies, as well as fake bank contracts. “If we told any bank the truth, it wouldn’t work,” the admitted fraudster testified, adding that Ng had specifically expressed happiness he was “going to be paid some money,” believing he had not been adequately paid by Goldman over the years.

The trial revealed the inner workings of the scheme, which saw Low divert billions in stolen money out of the fund following every Goldman bond deal, funneling the cash to co-conspirators including former Malaysian PM Najib Razak and his stepson. The lavish spending of the trio helped draw government attention, with Low dropping millions of dollars on lavish parties and gambling, while Leissner married multiple women at once, buying them houses when they threatened to disclose his fraud to the authorities.

The 1MDB scandal ultimately brought down the Malaysian government in 2018, sending Najib to prison for 12 years for abuse of power and other crimes. A subsidiary of Goldman Sachs acknowledged it had conspired to violate US anti-bribery laws, the first time the infamous investment bank had ever pleaded guilty, and was forced to pay over $5 billion in penalties for its role in the scandal.

Ng, who made $3 million from two of the bond deals, faces as much as 30 years in prison. Low, who allegedly took home $1.42 billion from the scam, remains at large.