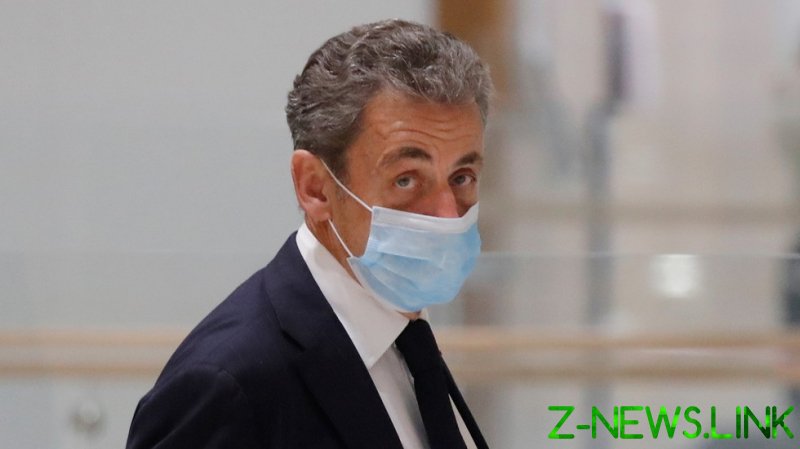 The court is yet to announce the sentence that Sarkozy, who was president between 2007 and 2012, will receive. The 66-year-old politician, who still maintains a strong influence in the country’s conservative circles, wasn’t present at the hearing.

Sarkozy earlier denied any wrongdoing, telling the court in June that he hadn’t been involved in the logistics or allocation of funds in his campaign for a second term as president in 2012.

The ex-president will have the opportunity to appeal his sentence after it’s announced.

The prosecutors sought a one-year prison sentence, half of it suspended, for Sarkozy. They blamed him for spending nearly double the €22.5 million allowed under French electoral law on the campaign. The candidate knew about the irregularities, he was warned by the accountants about them on at least two occasions, but chose to proceed, the prosecutors insisted, describing Sarkozy as “the only person responsible for his campaign financing.”

Incidentally, the overspending and huge rallies held by Sarkozy’s team weren’t enough to win reelection for him as Socialist Francois Hollande became president in 2012.