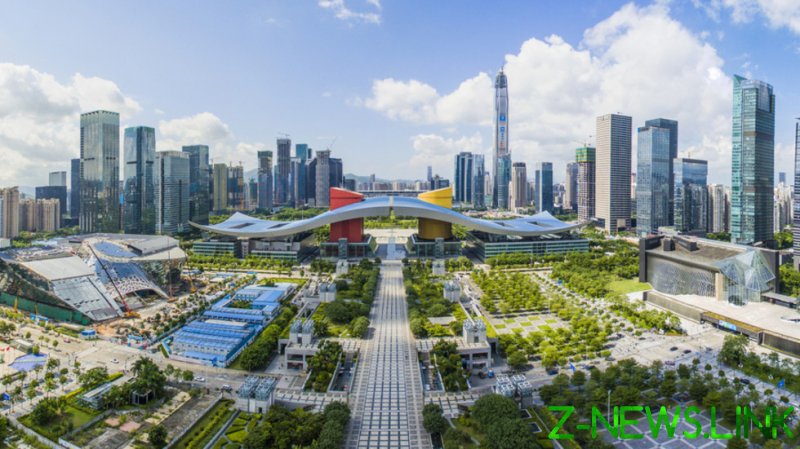 The greatest number of billionaires – 144 – live in Beijing, followed by Shanghai with 121. New York used to occupy the third spot with 110, but was recently outdone by Shenzhen, a former fishing village turned China’s Silicon Valley, with 113 of the globe’s most wealthy. The city has been basking in a growing concentration of wealth, adding eight billionaires to its list since last year.

According to Heng Chen, an associate professor of economics at the University of Hong Kong, Shenzhen’s rise stemmed from its efforts to make the city welcoming to businesses, for instance, by offering tax breaks to high-tech companies.

“The structure of the population is still very young compared to other super cities or first-tier cities in China, so that’s one of the reasons why it’s a very attractive place,” he said, adding that Shenzhen authorities “commit a lot of financial resources to attract top talents from the rest of the world.” 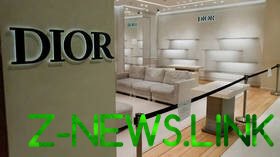 Shenzhen started growing rapidly back in 1980, after it was granted the rights of China’s first special economic zone, which allowed the city to attract foreign investment. As a result, its GDP grew from less than $28 million to roughly $475 billion in the last 4 decades.

The city hosts a number of China’s major tech firms, including Huawei and Tencent, which analysts say, draws other big names. In 2021, some 2,500 new high-tech companies were set up in Shenzhen, making their total around 17,000, according to local government data.

Hurun Report says there were 3,381 billionaires in the world as of January 14, 153 more than the previous year, with 1,133 of them living in China. Zhong Shanshan, the founder of beverage company Nongfu Spring, is China’s richest person with a net worth of $72 billion. ByteDance (TikTok owner) founder Zhang Yiming, is second with $54 billion, and Zeng Yuqun, head of electric-vehicle battery maker CATL is third with $53 billion.

However, there are no Chinese billionaires in the global top 10 list, and Tesla and SpaceX CEO Elon Musk with a net worth of more than $200 billion remains the world’s richest person.