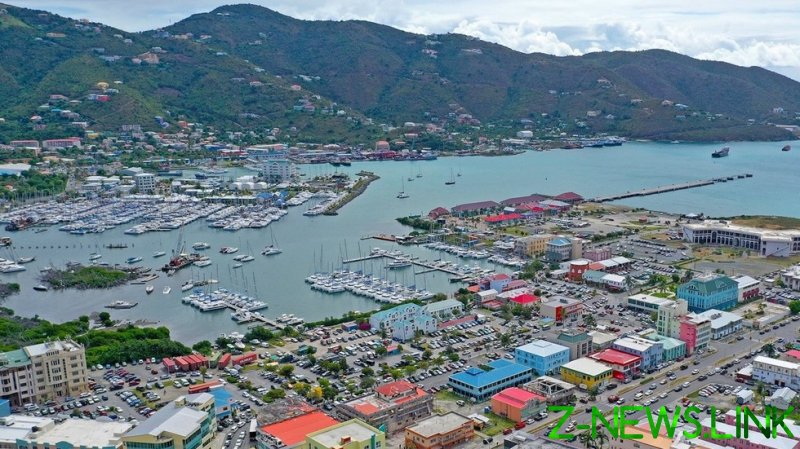 The acting premier of the British Virgin Islands has voiced deep “concerns” over London’s plans to assume direct governance of the Caribbean territory, following the arrest of its leader in a US drug sting operation, and a highly-critical report into alleged systemic corruption.

On Friday, shortly before the premier of the British Virgin Islands, Andrew Fahie, appeared before a US judge on charges of cocaine smuggling and money laundering, a commission of inquiry led by Judge Sir Gary Hickinbottom hurriedly published its final report, urging the UK to dissolve the islands’ elected government, suspend their constitution, and impose direct rule for at least two years.

“What this would mean in real terms is that there would no longer be elected representatives who represent the people of the districts and the territory in the house of assembly where laws are made for our society,” said Natalio Wheatley, who assumed the post of acting premier after Fahie’s arrest. 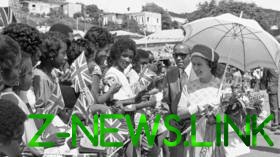 London already dispatched a Foreign Office minister, Amanda Milling, to meet the territory’s Governor James Rankin and other senior figures and discuss the terms of direct rule, ahead of a formal decision expected next week.

The acting BVI premier acknowledged “very serious matters highlighted in the report, which spanned successive Administrations,” and did not question the British Crown representative’s authority and responsibility to maintain order – but said the proposed reforms “can be achieved without the partial or full suspension of the constitution,” under already existing emergency powers.

I urge you the public to read the report with an objective eye in terms of strengthening our systems of Government under a democratic framework of governance, as opposed to draconian measures that would set back the historical constitutional progress we have made as a people.

Hickinbottom’s commission was established in 2021, amid claims of corruption and wasteful government spending – as well as rumors that the island leadership was engaging in drug trafficking. According to The Guardian, the British government was aware of the US undercover investigation, and decided to “rush out” the 1,000-page Hickinbottom report after Fahie was arrested.

Named by Christopher Columbus, the Virgin Islands are divided between the UK, the US and the US territory of Puerto Rico. Some 35,000 BVI residents have been British citizens since 2002. While they enjoy a limited self-governance under a 2007 constitution, the string of islands is officially designated as one of the British overseas territories, called crown colonies prior to 1983.