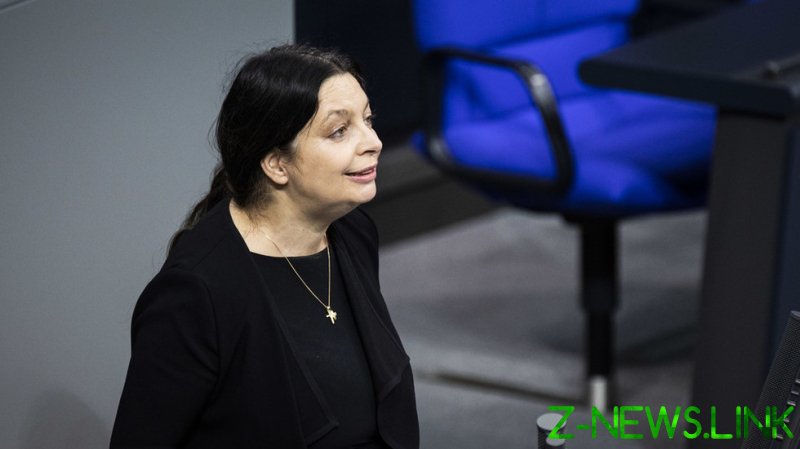 German authorities have arrested dozens of persons who were allegedly plotting to overthrow the country’s government. Birgit Malsack-Winkemann, a former representative of the Alternative for Germany (AfD) party in the Bundestag, is reportedly among those taken into custody.

The Federal Public prosecutor’s Office charged some 50 individuals with a range of crimes related to the suspected plot, local media reported on Wednesday. The group was described as part of the “Reich Citizens” movement, which rejects the legitimacy of the modern German state in favor of the government that existed between 1871 to 1918.

The plotters reportedly wanted to storm the parliament building and wage a campaign of sabotage, with the ultimate goal of seizing power. German prosecutors described the scale of the operation to apprehend them, which involved simultaneous execution of some 25 arrest warrants, as unprecedented in the country’s modern history.

They have identified the head of the would-be ruling council as “Heinrich XIII.” German media is reporting that the man is Heinrich Reuss, a scion of a noble family from Frankfurt am Main, who has a real estate business. Another suspected ringleader, named “Rudiger v. P.” by the German authorities, was described as a former paratroop commander.

The AfD lawmaker, Malsack-Winkemann, served as an MP in the federal parliament between 2017 and 2021. The 58-year-old was supposed to become justice minister in the new regime, according to reports.

Malsack-Winkemann made headlines in Germany recently due to a failed attempt by a politician in Berlin to bar her from retaking the office of a district court judge in the German capital after her tenure as MP was over. The politician’s request was denied in October.

The party reacted to the news about the raid in a short statement, condemning the alleged plot and expressing confidence in the ability of the authorities to get to the bottom of the situation. Like most other people in Germany, party members learned about the alleged conspiracy from the media, AfD said.