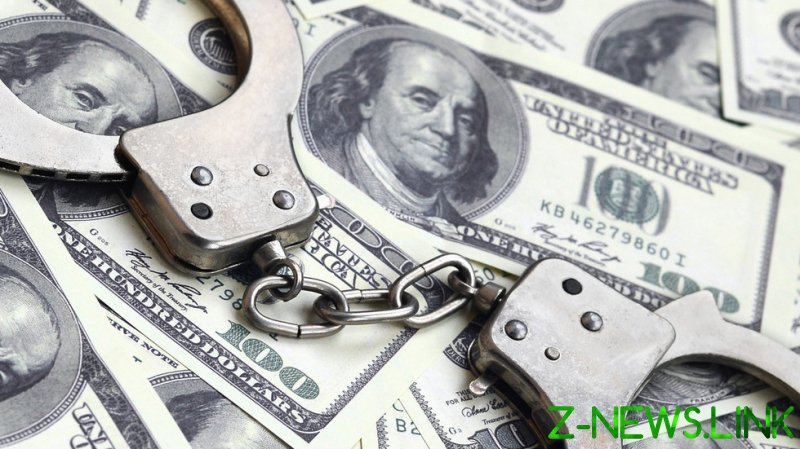 China has called on Western states to refrain from freezing the foreign reserves of other nations, saying that the measure undermines world economic stability.

The Chinese ambassador to the UN, Zhang Jun, made the remarks at a UN Security Council meeting on Ukraine on Tuesday. The call comes a month after roughly half of Russia’s foreign exchange reserves, worth over $300 billion, were frozen by Western countries as part of sanctions over Moscow’s military operation in Ukraine.

“Arbitrary freezes of foreign exchange reserves of other countries also constitute a violation of sovereignty, and is tantamount to weaponizing economic interdependence,” Zhang said.

“Such practices undermine the foundation of world economic stability, and bring new uncertainties and risks to international relations,” the envoy said, adding that they should be abandoned as soon as possible. 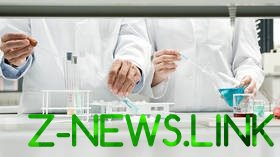 READ MORE: China calls for ‘objective’ analysis of Russia’s claims about US biolabs in Ukraine

The diplomat called on the West to stop sending offensive weapons to Ukraine, warning that this would only escalate the current conflict and worsen the humanitarian crisis in the country.

In early March, Zhang Jun criticized Washington’s “ruthless freezing or misappropriation” of Afghan assets. The US froze over $9 billion worth of assets belonging to the Afghan central bank after the Taliban seized control of the country last August. In April, US President Joe Biden ordered that half of the assets should be diverted to compensate the victims of the 9/11 terrorist attacks in the country, triggering protests across Afghanistan.