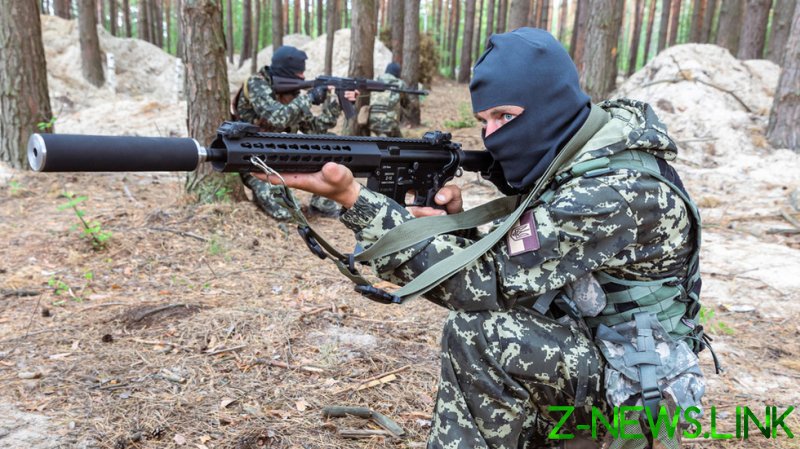 The lack of competence among Kiev’s forces, including foreigners recruited to fight for Ukraine, has resulted in at least two cases of friendly fire, the Russian military claimed on Tuesday.

In one reported mix-up, recruits arriving at the position of the 97th battalion of the 60th infantry brigade of the Ukrainian Armed Forces were shelled by the same people they were supposed to be joining.

Another incident occurred with soldiers of the 28th mechanized brigade, the Russian Defense Ministry claimed. A recon team of that unit was attacked by foreign mercenaries, who killed four troops and injured three others, the ministry said in a daily briefing.

The report did not offer further details about when and where the alleged accidents happened. 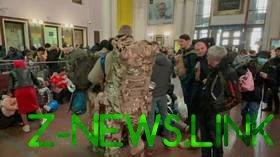 Accounts of friendly fire incidents have also come from Western fighters. Last week, a Rolling Stone story about US war veterans killed or captured in Ukraine mentioned instances like these, among other issues that foreign combatants regularly experience there.

“We had a two-hour firefight that later turned out to be against Ukrainian special forces. It is unbelievable what goes on here,” Tristan Nettles, a member of an English-speaking squad fighting in Ukraine, told the magazine.

“Bridges blown up while friendly forces are still on the other side, no communication between units, friendly fire all the time,” he said regarding the situation on the battlefield.