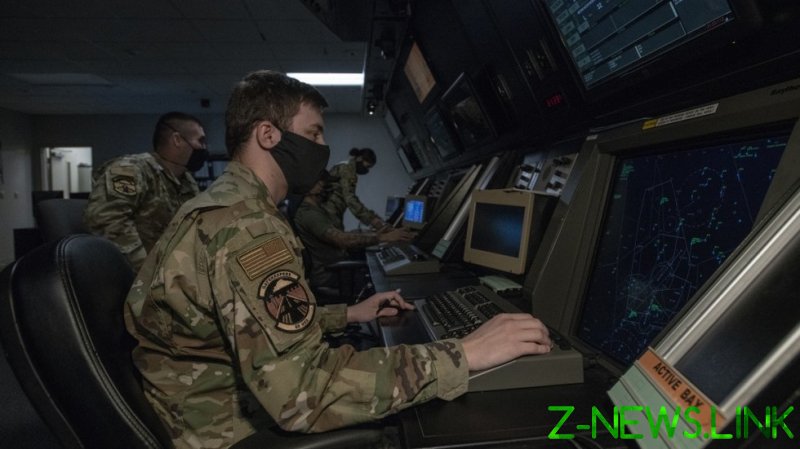 “To maintain operations security and to avoid disclosing information that may be useful to potential adversaries, DOD does not discuss publicly the details of either the observations or the examinations of reported incursions into our training ranges or designated airspace, including those incursions initially designated as UAP,” Pentagon spokeswoman Sue Gough told CNN in confirming the authenticity of the images.

She added that the UAP task force is now investigating the entities seen in the footage, the latest of several rounds of similar images acknowledged by the military.