Ford will withdraw to Russia 18.5 thousand cars Mondeo and Ranger 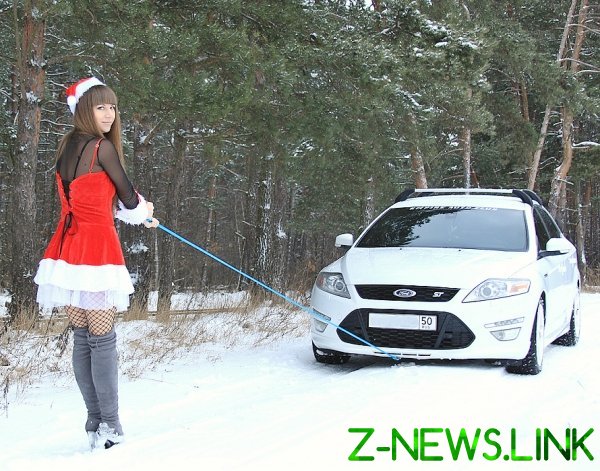 Russian office of the American automaker Ford (OOO “Ford Sollers holding”) withdraws in Russia 18 448 car models Mondeo and Ranger. This was announced by the Federal Agency for technical regulation and Metrology (Rosstandard) on Wednesday.

“Some cars are Ford Mondeo, equipped with a 6F35 transmission, may have damaged or missing cable end of the shift lever. As a result, the shift lever may not fully place the transmission in correct position. Can block the selector lever in position “P” (Parking gear)”, says Rosstandart.

This feature could lead to the ignition key removed without warning on the instrument panel or without warning light, which when the driver of the car informs him that the car is not in Park position. Thus, there is a risk of uncontrolled movement of the car.

All of the machines will be replacing the bushing of the shift cable and install a protective cover.

The reason for the revocation of the Ford Ranger are studies that showed that the airbag on these machines contain capsule, solid-propellant charge, aging which can create a hazard to the driver: when an airbag of the old capsule may rupture. So inside the cabin you can get metal fragments that can injure people.

“On all vehicles depending on model year of car authorized repair organizations have to install modified device for triggering an airbag driver and passenger,” says Rosstandart.

Authorized representatives of the manufacturers, OOO “Ford Sollers holding” letter or phone call will inform owners of vehicles covered by the recall, on the need to come to the nearest dealership for a free repair.

The owners placed under review machines and can independently, without waiting for the messages to an authorized dealer to determine whether their vehicle is under recall. To do this you must match VIN code for your car with attached list (file in the “Documents” tab) or use the interactive search on the website of Rosstandart.