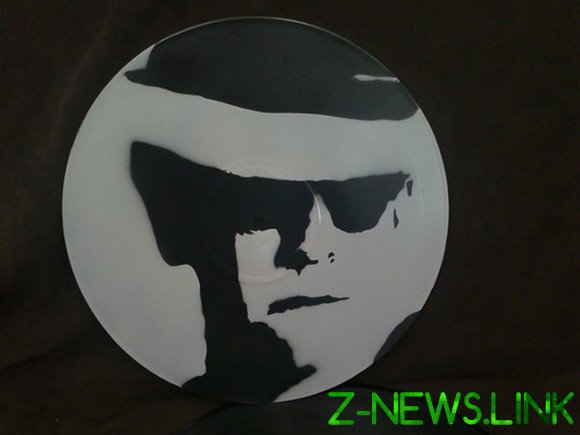 “Rocketman” in the Russian hire was censored. This also applies to dubbed and subtitled versions.

Cut all scenes of kissing, sex and oral sex between men. Misha Kozyrev says that the pretty cut scenes with drug use (didn’t notice, but believe). The most opposite, that from final removed final titer. In the original it says that Elton John has found the love of my life and brings with her beloved man children (the film is a dramatic moment when the mother tells him — “you’re doomed to loneliness”). In the Russian version instead, it is reported that the musician had started a Foundation to fight AIDS and still works with longtime collaborator.

From the movie was removed just five minutes, but it is very noticeable. We are talking about fundamental five minute, very important for the artistic design.

The topic of homosexuality character in the movie continues to be Central (otherwise it would be a short film). However, now it seems that gay is such a fearful wimp with complexes, which is in principle devoid of any sexuality and interests in this area. The movie is rated 18+, but you can keep it for children of any age. In the worst case they will ask you what “gay”. And you say: “Baby, this is uncle in bright clothes with sequins, which is all the time nervous.”

See also:  Yanukovych proposed to hold a referendum on the status of Donbass

Most worryingly, the official distributor know — yesterday at the premiere there were people from Paramount. The Russian office will say that censorship is necessary: “better than nothing”. The Ministry of culture says that anyone about anything not asked, they do not know. And bribes are smooth. No one is to blame.

So we woke up in Saudi Arabia.