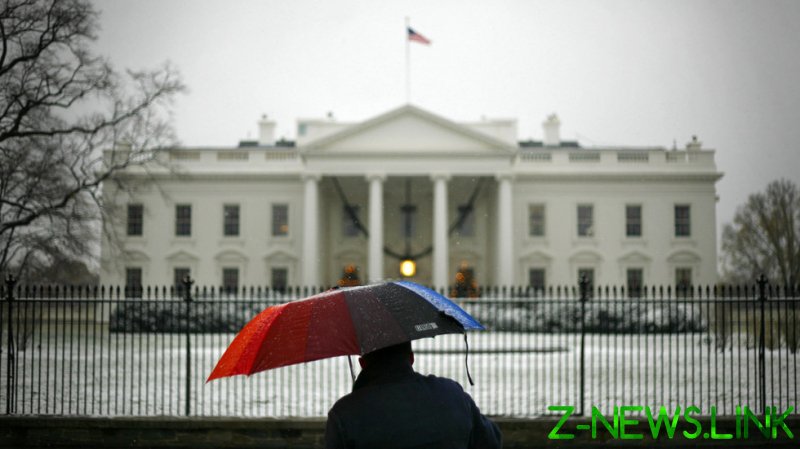 President Biden’s chief medical aide, Anthony Fauci, the senior US Covid-19 adviser and national institute director, is slated to receive over $350,000 in annual retirement benefits – the largest in the US government’s history.

An estimate by OpenTheBooks.com – a Chicago-based non-profit devoted to transparency in public spending – published by Forbes on Tuesday states that Fauci’s pension plan will begin in the $350,000 range and continue to grow “through annual cost-of-living adjustments.” Though Fauci insists he has no plans on retiring any time soon, he will reportedly reap the largest benefit package ever paid to a federal worker when he does.

The 81-year-old immunologist has served as the head of the National Institute of Allergy and Infectious Diseases (NIAID) since 1984, and was placed on the White House’s Covid-19 response team under US President Donald Trump. Biden has since promoted Fauci to chief medical adviser to the president, during which time he has kept his place as NIAID director. In total, he’s worked the better part of six decades in the federal government. 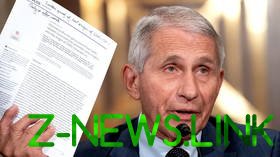 For the past two years running, Fauci has been the most highly paid federal employee – including the president – earning $417,608 in 2019 and another $434,312 in 2020, according to US Office of Personnel Management records obtained by the watchdog. The health adviser’s 2021 salary is currently subject to a Freedom of Information lawsuit, which is also seeking details about potential conflicts of interest, financial disclosures, and his employment contract.

The Office of Personnel Management has stated that, on retiring, federal employees with a career as long as Fauci’s earn “80 percent of [their] high-3 average salary, plus credit for [their] sick leave.” Based on that guideline, OpenTheBooks calculated Fauci’s likely retirement benefits using his three highest-earning years on record.

However, even with a generous pension awaiting him, Fauci told ABC News earlier this month that he would not step down from his various roles in government until the Covid-19 pandemic was brought under control and the country got “back to normal.”

“You know, we’re in a war,” he said. “It’s kind of like we’re halfway through World War II, and you decide, well, I think I’ve had enough of this. I’m walking away. You can’t do that. You’ve got to finish it.”