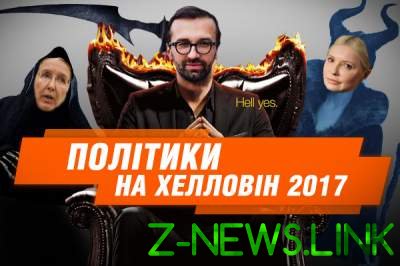 They they would really fit.

The following photos for people who have a sense of humor. Any hints or hidden meaning! 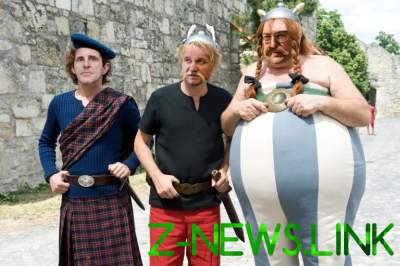 The Minister of internal Affairs of Ukraine Arsen Avakov, his advisers Anton Gerashchenko and Zorian Shkiryak could be characters from the French Comedy directed by Alain chabat, based on the comic book by Rene Goscinny on Asterix and the Gallach Obeliksa.

MP in the image of the evil clown from the novel IT by American author Stephen king.

The President of Ukraine came in the role of Hagrid in a series of novels Harry Potter Joanne Rowling. 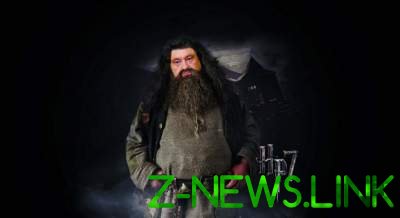 The leader of the Batkivshchyna party could be in the role of Maleficent – heroine American fantasy film directed by Robert Stromberg. 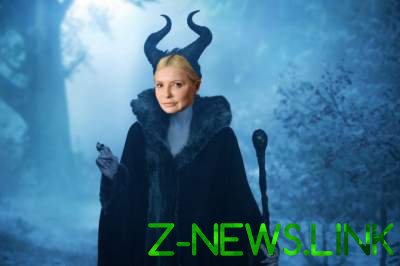 The leader of the radical party became a captain Jack Sparrow — the main character of the movie series pirates of the Caribbean, which was created by screenwriters Ted Elliott and Terry Rossio. 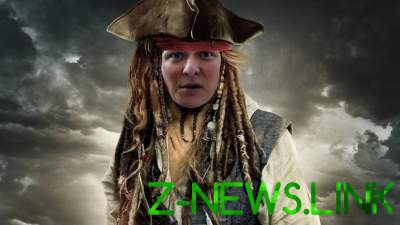 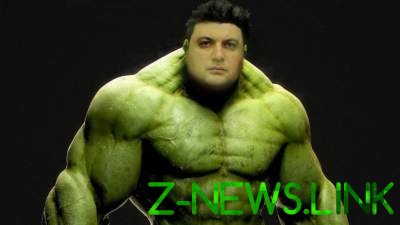 The Minister of social policy of Ukraine tried on the image of a Dementor from the series of novels Harry Potter Joanne Rowling.

See also:  The Ukrainian star had a blast at the concert MONATIK 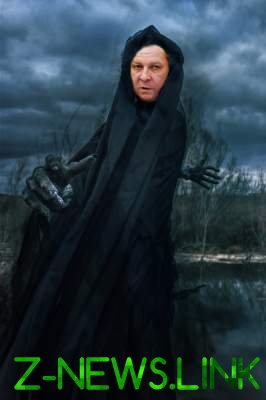 The MP appeared before us in the image of don Michael Corleone is the fictional hero of pulp fiction Mario Puzo the Godfather and the Sicilian. 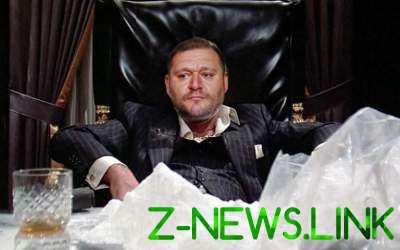 MP included in the image of Lucifer the hero of the American television series, created based on the comic book series Lucifer by Neil Gaiman and Sam Kieth publisher Vertigo. 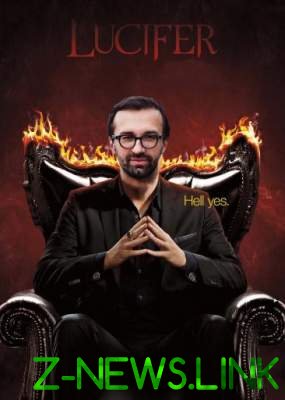 Acting Minister of health of Ukraine was the image of death with a scythe. 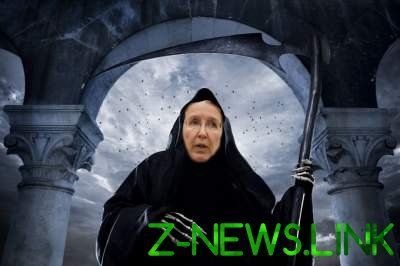