Home / WORLD / For first time since 2017, Twitter re-opens verification for its best-behaved users

For first time since 2017, Twitter re-opens verification for its best-behaved users 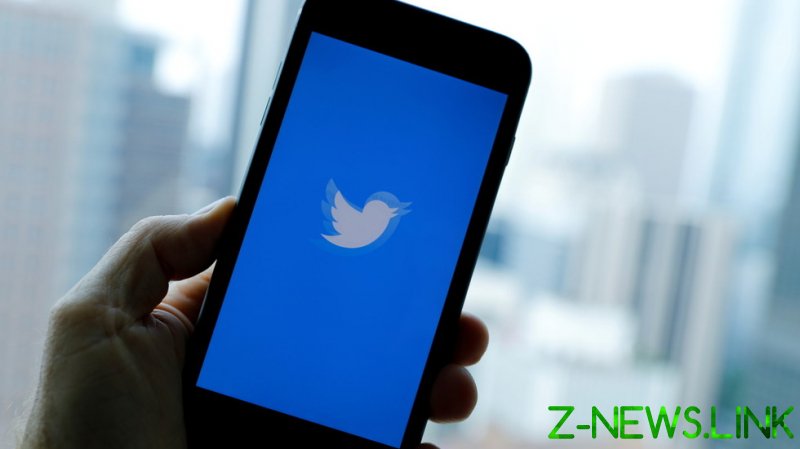 The social media giant announced the news on Thursday, stating over a series of tweets that verification would be immediately opened to the public, via a button on its app. Users who prove their identity, and whose accounts are deemed “authentic,” “notable” and “active” will be able to add the iconic blue checkmark to their profile.

Accounts eligible include those connected with governments, brands or companies, media, entertainment, sports and gaming, and “activists, organizers, & other influential individuals.”  Scientists, academics and religious leaders will be added later this year. Accounts previously suspended for “harmful activity” or “hateful content” need not apply, Twitter noted.

Twitter began verifying the accounts of users “at risk of impersonation” in 2009, and opened applications up to the public in 2016. Yet at the time the system didn’t have clear criteria setting out which accounts deserved verification and which didn’t. Applications were suspended in 2017 when it emerged that a prominent white nationalist who helped organize the infamous ‘Unite the Right’ rally in Charlottesville, Virginia, held verified status.

This time around, accounts censored for political reasons or otherwise at any point over the last 12 months will not be eligible, a rule that is likely to exclude a significant cohort of right-wingers.

Those users likely wouldn’t care much for the checkmark anyway. While to some users the badge symbolizes trustworthiness, to others the terms “checkmark” or “bluecheck” have become derogatory terms, used to denote the establishment-friendly types awarded verification. Some verified users, naturally enough, complain about this apparent “slur” against them.

Twitter also plans to add an ‘about’ tab to users’ profiles, in which they can list their location, interests and, of course, their preferred pronouns. Listing these gender pronouns is already popular, not just among LGBT and transgender activists, but also among the ‘woke’ crowd.