Home / economy / For 4 months of 2019, the employers fired more than 215 thousand Belarusians

For 4 months of 2019, the employers fired more than 215 thousand Belarusians 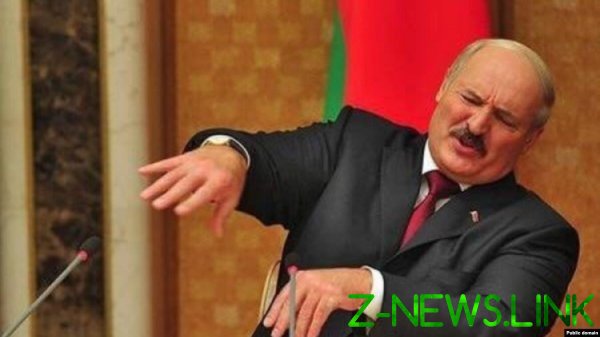 With the “white” part of the labor market of Belarus is the outflow of personnel. People go into the “gray” area or leave the country.

In January-April 2019 large and medium-sized enterprises of Belarus dismissed 215, 4 thousand people. During the same period were recruited 192,6 thousand. Thus, the net outflow of personnel from the monitored part of the labour market was 22.8 thousand people. The replacement rate of the dismissed workers accepted in January—April of 2019 reached 89,4%, writes banki24.by.

This means that for every 100 fired on average only accounted for 89,4 taken. Such dismissed can go to small and micro enterprises, to become entrepreneurs or even to leave the country in search of better employment. Unfortunately, only one part of these labour flows is visible once a year, and the other (because of open borders with Russia) can be seen quite bad. The net outflow of personnel was observed in all regions and in Minsk.

on comparison with the 2018 fixed deterioration of the labor market as in the whole country and in individual territories. Last year, the replacement rate in January-April was equal to 90.5% of. Improvement took place in Minsk (by 0.8 PP) and in the areas the odds dropped. In agriculture for January—April 2019 was dismissed 24.8 thousand people. The replacement ratio adopted dismissed amounted to 92.4% against 96.4 per cent in 2018.

In the manufacturing industry, the employers fired 36,5 thousand persons, the replacement rate has reached 90.8% of the. In 2018, the replacement of dismissed taken in this area stopped at 97,9%.

Within manufacturing industry the most difficult situation is marked in light industry and production of electrical equipment.

The best results in the country showed the IT-sector and the field of public administration. There in January-April, the rate of replacement of dismissed workers accepted amounted to 158,1% 157,9%.