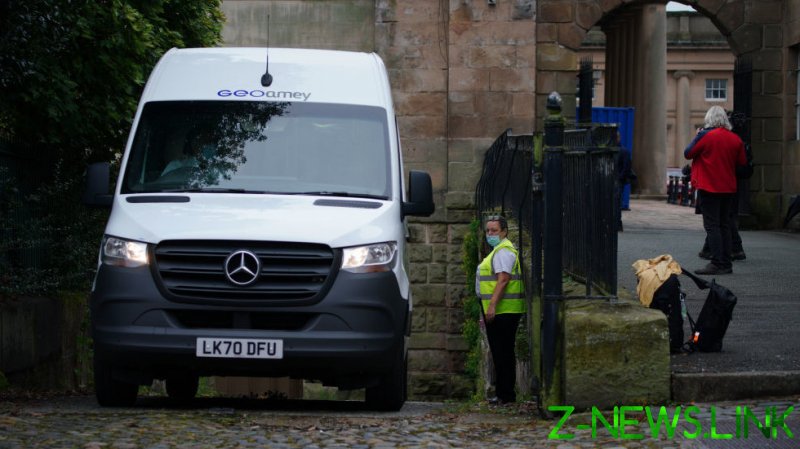 Three-time Premier League winner Benjamin Mendy has been set stringent restrictions while being released on bail ahead of his trial on sexual assault allegations including seven counts of rape.

Manchester City star Mendy and his co-accused, Louie Saha Matturie, made their latest appearance at Chester Crown Court in north-west England on Friday. 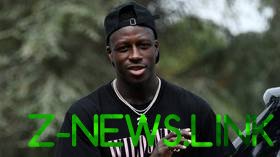 Former France international Mendy has been held at prisons in Liverpool and Manchester for 134 days since being arrested and charged with sex offenses on August 26. Media were excluded from the court room as a judge ruled that the pairs’ trial, which had been due to take place this month, will now not take place until at least June 2022.

The CPS said the charges relate to four complainants over the age of 16. The trial is now set to take place on June 27 or August 1, with Mendy warned that a warrant will be put out for his arrest if he fails to appear.

Defender Mendy must surrender his passport, live at his home address and make no contact with complainants. 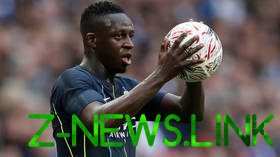 Earlier this week, the prison in Manchester where the duo had been moved to was described as a “hellish” facility where “breathtakingly brutal brawls” take place.

The outlet claimed that child-killer Mark Bridger had been sent to the prison, which was rebuilt in 1990 following a riot, on remand and said that notorious serial killer doctor Harold Shipman was sent there when he was awaiting trial for killing 15 of his patients.