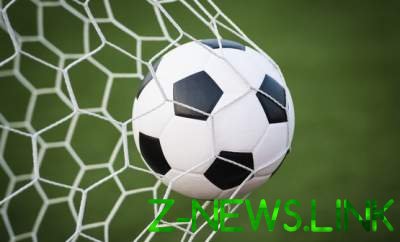 Scored an incredible goal from 80 metres, leaving goalkeeper in the cold.

An extraordinary episode occurred at 10 minutes of the Central match of the 31st round of the local K-League against the “Jeju United”. Jovanovic received the ball near his penalty area and powerfully struck him in the direction of the attacking players.

The goalkeeper of the opponent has decided to come out of the gate and hit the ball with his head but misjudged the bounce and left out in the cold, conceding a ridiculous goal.

It is worth noting that the fight ended strong-willed victory “Jeju United” with the score 3:2.