Home / Video news / Footage from the scene of a rocket attack on Israel. Video

Footage from the scene of a rocket attack on Israel. Video 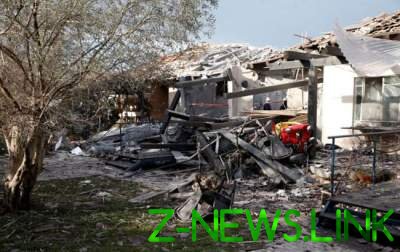 Note that the shelling Hamas suffered six people. It is reported that from Gaza for the first time in 5 years fired at the Central part of Israel. At the same time, Hamas declared nothing to the attack and said that “the missiles could be launched by mistake.”

See also:  Drunk man threw the stroller with the child near the road. Video

As you know, after attack Prime Minister Benjamin Netanyahu has cut his visit to USA and flew to Israel. Netanyahu said that his country would respond and Hamas terrorists in the Gaza strip in response to rocket fire. The Israeli side has already closed two checkpoints in the area of the Gaza strip and announced the mobilization of reservists.

See also:  There kept the sarcophagus of alien. Video