Home / WORLD / Following British warship incident, Moscow warns next foreign power to violate Black Sea borders ‘will get a punch in the nose’

Following British warship incident, Moscow warns next foreign power to violate Black Sea borders ‘will get a punch in the nose’ 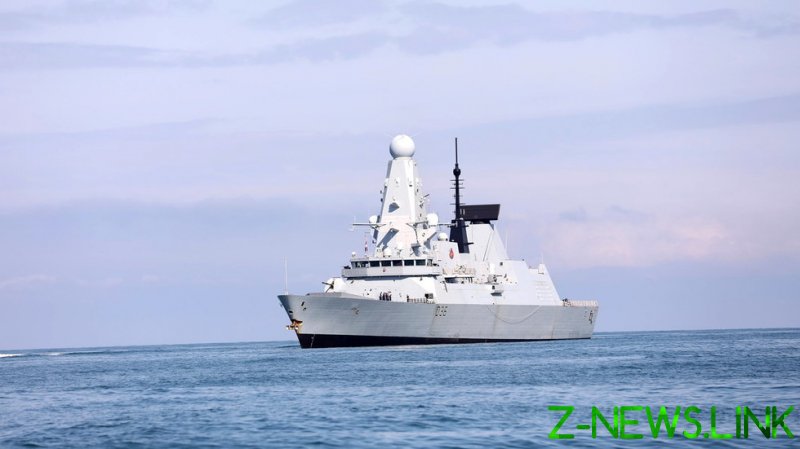 The senior official stressed that the Black Sea was not a place where “games are allowed,” noting that such incursions across the Russian border could increase the risk of conflict in the region.

“The essence of the problem is the desire of Britain and, of course, the United States, to indulge Kiev,” he said.

“The provocateurs must be treated very directly and objectively,” Ryabkov continued. “It must be explained to them why, next time, they’d be better off leaving their provocations aside and not coming here, because they will get a punch in the nose.”

Ryabkov’s comments come after Russian President Vladimir Putin described the incident with the British ship as a blatant provocation carried out with the United States’ participation. However, he also noted that he did not think the world was on the brink of World War III, claiming that a large-scale conflict would not have started even if the Russian side had sunk the destroyer.

READ MORE: Even if Russia had sunk British warship, it wouldn’t have started WW3 because US & UK know they can’t win such a conflict – Putin

On June 23, the British warship HMS Defender purposely violated Russia’s territorial waters, crossing three kilometers (two miles) over the border. While Moscow described the incident as breaking international law, London said the boat had passed peacefully through Ukrainian waters. Following the incident, the British ambassador in Moscow was summoned to the Russian Ministry of Foreign Affairs.