Home / WORLD / Foes on the ground, but friends in space: American astronauts on ISS give their food to Russian cosmonauts after supplies run out 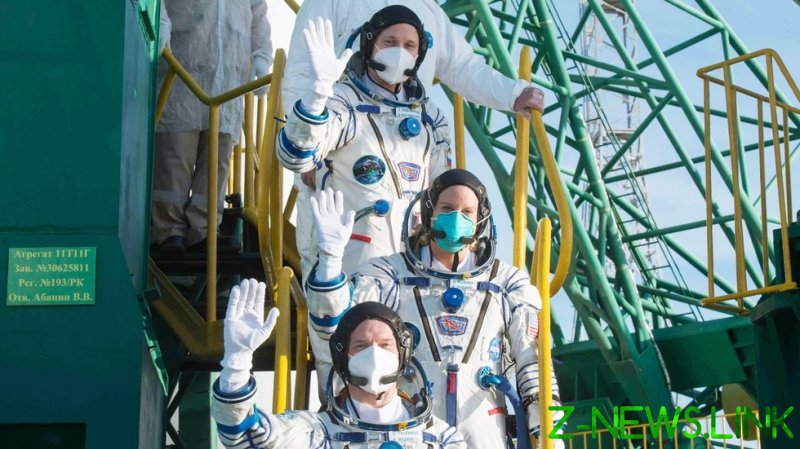 The Progress MS-16 spacecraft, which was due to be launched on December 11, would have brought rations to Russian cosmonauts stationed on the ISS. Its delay to February 15 prompted the Americans to share some of their own food.

“When we asked the Americans about delivering our rations on their spacecraft, they told us that they already had a fairly large supply of food, and our cosmonauts should use their products,” explained Alexander Agureev, the head of nutrition at the Russian Academy of Sciences’ Institute of Biomedical Problems, noting that the US provided the food free of charge.

According to Sergey Ryzhikov, the commander of the current ISS mission, the Americans gave around 13 containers full of food rations to the Russians. The ISS is currently inhabited by seven spacefarers – two from Russia, four from the US, and one from Japan.

Last year, Russia’s space agency, Roscosmos, revealed that it may launch its own orbital station after 2024, when it believes the ISS may have to be decommissioned. The current setup had been expected to operate until 2030, but Moscow is worried it is deteriorating faster than expected.

“Until 2025, Russia has obligations to participate in the ISS program,” Vladimir Solovyov, the deputy general director of the Energia Rocket and Space Corporation, told the Russian Academy of Sciences. “There are already a number of elements that have been seriously damaged and are out of service. Many of them are not replaceable. After 2025, we predict an avalanche-like failure of numerous elements on board the ISS.”