Home / policy / “Flying Chernobyl”: in the United States has demanded from Russia to cease production of missiles with nuclear engine

“Flying Chernobyl”: in the United States has demanded from Russia to cease production of missiles with nuclear engine 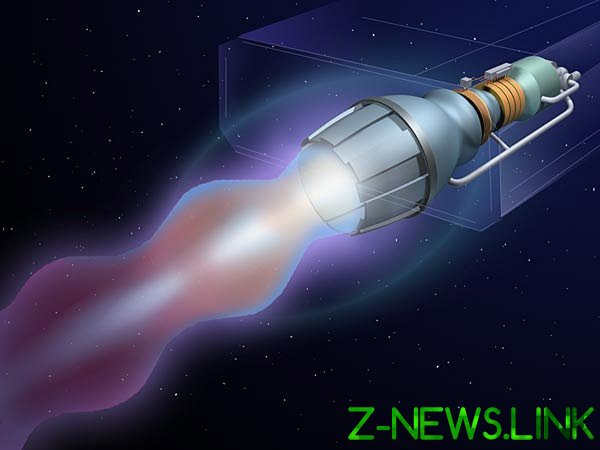 The special representative of American President Donald trump Marshall Billingsley stated that the latest Russian weapons — cruise missiles with a nuclear power plant “Petrel” “should not even exist”.

“Who do we need to have such a missile? It’s simply a flying Chernobyl!” he said.

Billingsley is the special representative for arms control and uttered these words in a speech before members of the Senate Committee on foreign Affairs. The US, according to him, needs to get the Russian rejection of the development of such “apocalyptic” and also missiles. Just include them in a new bilateral Treaty on arms control is not enough, said the official.

The Russian military except the “stormy Petrel” create other new missile: a hypersonic “Zircon” land and sea-based Intercontinental ballistic Sarmat.

Earlier, the two powers have withdrawn from the Treaty on intermediate and shorter-range missiles (INF Treaty).