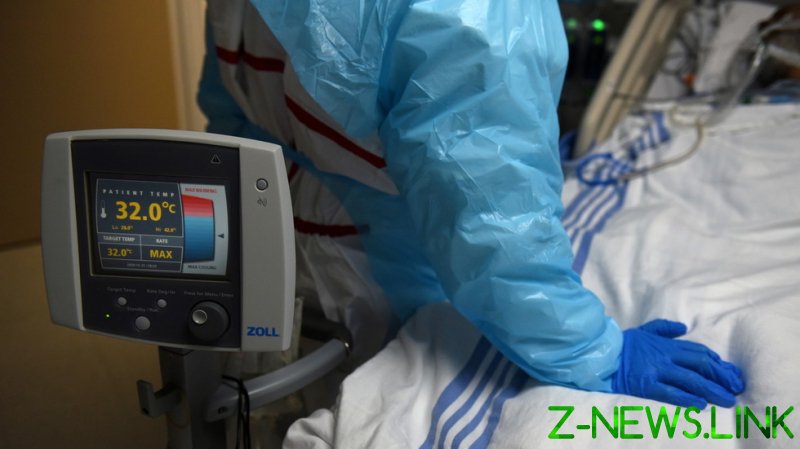 “Florida has evidence of the first identified case of the UK Covid-19 variant in Martin County,” the state’s health department announced in a tweet late on Thursday, adding “The individual is a male in his 20s with no history of travel.”

The health agency noted, however, that it anticipates “little to no impact” on the effectiveness of any of the coronavirus vaccines currently approved for use in the US.

The announcement follows similar notices from officials in Colorado and California this week, which reported the country’s first two cases of the new strain. As in Colorado, the carrier in Florida is a 20-something male with no recent travel history.

Hours before the health department publicized the arrival of the mutant bug on Thursday, it reported a record-breaking 17,192 new cases across the state, shattering the previous high of 16,653 tallied the day prior, and even topping a combined two-day total of 17,345 reported in November.

First detected in the UK in September, the new strain has set off alarm bells for health officials around the world, prompting travel restrictions on those departing Britain in dozens of countries. Some experts have estimated the variant to be some 70 percent more infectious than other known types, though it is not believed to be more lethal or to produce more severe symptoms.

To date, Florida has reported a total of 1.3 million coronavirus infections and in excess of 21,000 deaths, according to data compiled by Johns Hopkins University, putting it in the top-three states in the country in terms of combined cases. Nationwide, nearly 20 million people have tested positive for the virus, with more than 345,000 fatalities.