Home / WORLD / Flooding in India: about two hundred of the dead

Flooding in India: about two hundred of the dead

According to the newspaper Times of India most affected by the number of victims is now the state of Gujarat, located on the West coast. The situation in the state has intensified in recent days by heavy rain Monday and Tuesday were evacuated about 36 000 people. On Tuesday received information about the death of nine people, which increased the total number of victims for the current season up to 83 people.

Another state that has received this week the disaster at the same time with Gujarat, was the neighbouring Rajasthan. Here on Tuesday reported the deaths of eight people, but as a whole for the current monsoon season, the mortality rate is relatively low – 12 people.

The second death this year so far is the state of Assam, which is located in the North-Eastern part of India. Today we know about the death in the floods in the region of 77 people. Now the situation in Assam stabiliziruemost on the background of the lack of rain in recent days.

Flooding is one of the most dangerous natural disasters by number of victims in India. In 2016, about 1.6 thousand people became victims of severe weather and natural disasters (heat, floods, lightning strikes).

Recall that in this month it was reported that in Bihar state in Northern India, lightning killed 26 people. 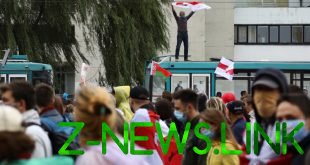 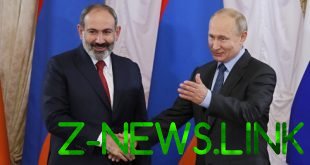 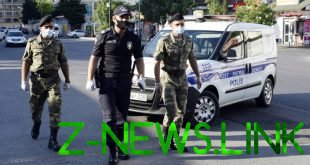 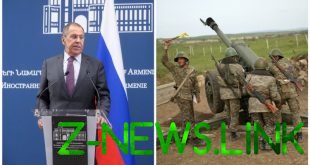