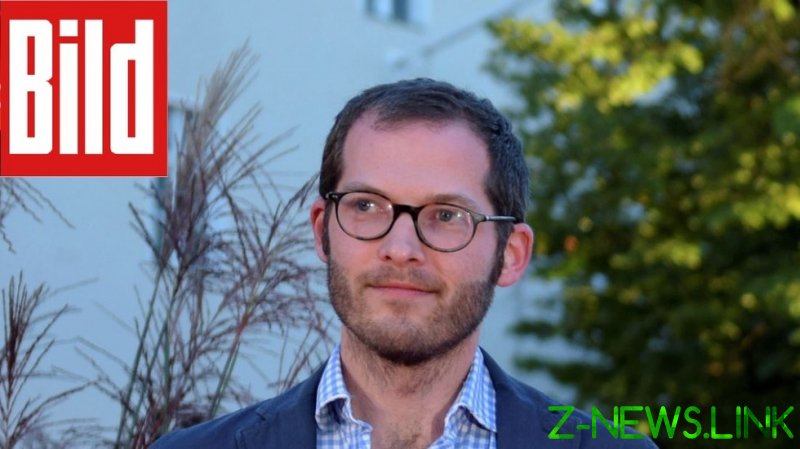 Bild’s publisher, Axel Springer, announced on Saturday that Reichelt would be stepping down as editor-in-chief to allow an investigation into his conduct to proceed unhindered. Reichelt will resume editing duties once the allegations against him “have been clarified,” the statement added.

Reichelt is accused of “repeated misconduct against women,”Der Spiegel revealed last Monday. Around “half a dozen” female Bild employees, who have remained anonymous, have reported incidents of misconduct, with some claiming that Reichelt would abuse his position of power to “F**k, promote, fire” women under him. Reichelt denies the accusations.

Bild is currently dealing with scandal on several fronts. As well as the accusations against Reichelt, the tabloid faces a lawsuit from RT’s German-language service, after it published an article baselessly accusing the news outlet of “spying” for the Kremlin on Russian opposition figure Alexey Navalny while he received treatment at a Berlin hospital last year.

Even before Reichelt’s alleged wrongdoing and his newspaper’s anti-RT outbursts, Bild was the newspaper that racked up the biggest number of complaints with the German Press Council last year.