Home / photo report / Five of the most nightmarish places on the planet. Photo

Five of the most nightmarish places on the planet. Photo 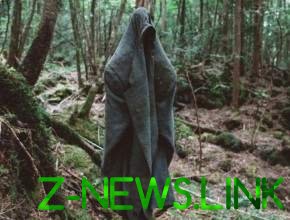 Top 5 places that inspire fear, along with its history. 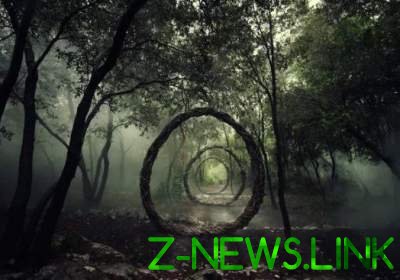 Forest hoy-Baciu, which is also called “Bermuda triangle of Transylvania” is one of the most mysterious places that attract attention for over half a century. The locals claim that the forest in the center of which is cleared round the plot is a portal and those who pass through it will not be returned.
Those who fall in the woods, often begin to experience anxiety and nausea. And even trees that once were straight and high, now look crooked. 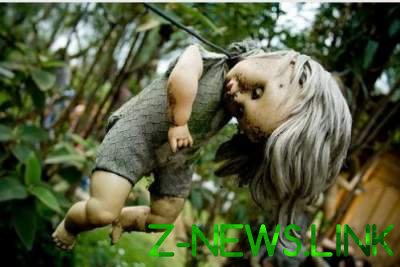 According to legend, on this island, was inhabited by the Ghost of a drowned once girls, on the other – and all were forcibly drowned innocent children.

One day a hermit, Julian Santana, who lived on the island, told how at night he has always been the same girl and she was trying to say. And one day, in the morning, he found next to his shack, an old doll with a torn hand. The man took it as a sign, and picking up a broken toy, hung it on one of the trees. Since then, the appearance of the island has changed dramatically. 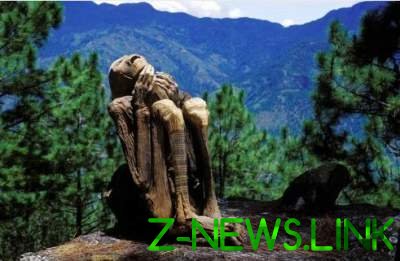 In the Philippines there are the so-called fire mummies of Cabana, which are located in a natural environment and have all their organs, although it is considered that this necessarily leads to degradation.

To find these places is not so easy, despite their openness to the public. The caves are located high in the mountains, where it is impossible to reach by transport. Only an experienced guide can get you through the narrow and often dangerous paths, so you have an opportunity to witness a unique mummy. According to local legends, the handler must be a direct descendant of the people ibaloi, otherwise the spirits of those who belong to these dried-up body, will get angry. 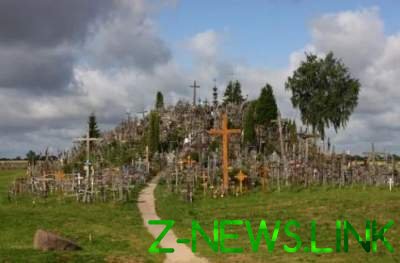 According to legend, on the hill once stood a monastery, for unmentioned reasons, fell through the ground. One of the residents of the village that was some distance away, was seriously ill daughter. Local healers could not help the sick and the father decided to put an end to the sacred place. After a few days the baby is completely recovered.

After that, word got out that the place has a miraculous power to cure even hopeless cases. Hill very quickly apostal crosses and symbols of health and happiness, had less free space. From the time when space was only for the narrow paths, new crosses of large size steel dig in between the old and the small to put to a higher. 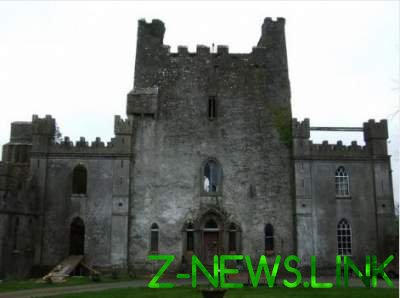 This Irish castle great history of murder and torture. More than 400 years ago it was the stronghold of a powerful and vicious family Ocarroll. They hired soldiers to those under their command had committed murder, and when they returned for payment, they too were killed.

Tensions between relatives grew, and one day the tragedy occurred. The priest spent in the chapel mass, when his brother suddenly broke in and stabbed him with a sword in the heart, and he died right on the altar in front of the whole family. A terrible murder occurred during a religious ceremony and since then, the room in which the dead priest was called the “Bloody chapel” and the castle was cursed.

I say that not so long ago this “Bloody chapel” a passerby saw a Ghost who was dressed as a priest. The Ghost approached him, and then suddenly disappeared right in front of him.