Home / WORLD / Five injured in Shreveport shooting, two critically, in fifth such incident in US at the weekend 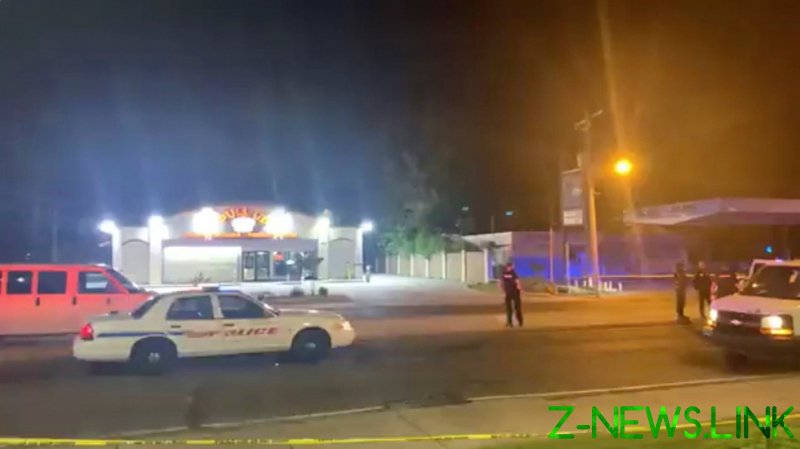 Late on Sunday evening, shots were fired in the city, with media outlets reporting that five individuals had shown up at local hospitals with injuries. KTBS 3 News says two of the victims are in a critical condition, one having been shot in the head.

In an interview with local reporters, Shreveport police confirmed an incident had taken place. A police chief said detectives had launched an investigation and officers were at the hospitals speaking with witnesses and trying to piece together the evening’s events. He gave no further information about the provocation for the shooting.

Dispatch reports show that as many as 21 police units were on the scene. The shooting was reported at 9:02pm (2:02am GMT).

The police department said it had been responding to reports of traffic congestion before gunfire erupted, and were on the scene immediately. Reports claimed officers were on the lookout for a white Ford car that may have been used in the shooting. The police have asked anyone with information to come forward.

The Shreveport incident was the fifth such shooting over the weekend, after attacks in Austin, Kenosha, Columbus, and LaPlace. Incidents in recent weeks in which Americans have been killed or injured in numerous mass shootings have prompted a renewed debate on gun control laws in the US.