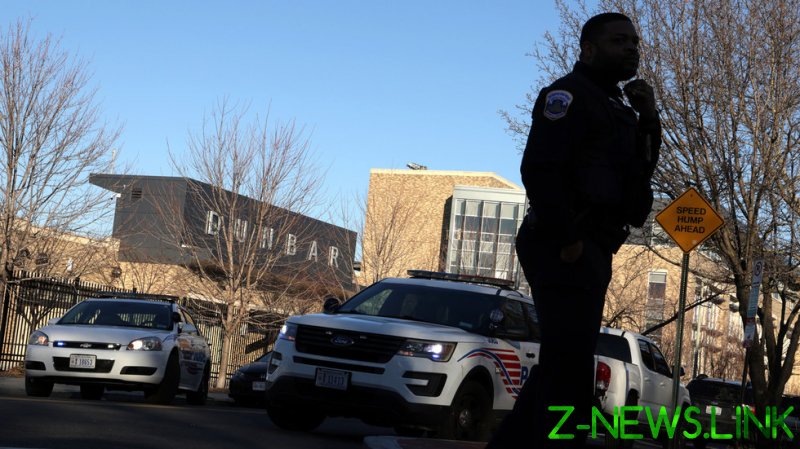 Five police officers and a woman have been hospitalized after sustaining gunshot wounds in Phoenix, Arizona in the early hours of Friday morning.

Cops were called to a reported shooting around 2am local time at a home near the area of 54th Avenue and Elwood Street, Phoenix police said. The first officer on the scene was shot multiple times by a person inside the home.

In the ensuing standoff, a baby was placed on a step outside the home by someone within the property. Officers rushed to the infant’s rescue, but the gun-wielding assailant, who had barricaded themselves inside, opened fire again, injuring a further four officers.

According to local reports, the baby was rescued and is unharmed.

Phoenix Police Chief Jeri Williams suggested that one officer was hurt more seriously than the others, but that all were recovering. Police returned fire during the incident.

A woman, whose connection to the suspected shooter is unclear, was also critically injured during the ordeal.

In a press conference at 6am local time, Williams confirmed that the situation was still “active” with the shooter inside the property, and members of the public have been told to stay away from the area.

Tags during injured rescuing shootout while