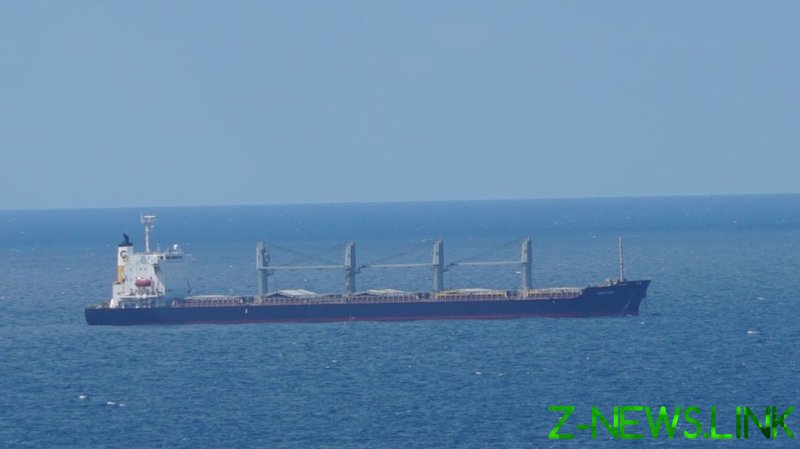 The Panama-flagged ship Navistar, carrying around 33,000 tons of Ukrainian corn to Ireland, has reached Turkey’s Bosphorus Strait and dropped anchor in Istanbul, the Turkish Defense Ministry confirmed in a tweet on Saturday.

The vessel is now expected to undergo an inspection by the members of the Joint Coordination Center before proceeding to its destination, the ministry said, adding that the check is due to take place within “hours.” The inspection group will include officials from Turkey, Russia, Ukraine and the UN, the Turkish media said.

The Navistar left the port of Odessa on Friday under a deal negotiated by Ukraine and Russia and mediated by Turkey and the UN last month. Two other ships – the Maltese-flagged Rojen and the Turkish-flagged Polarnet – left the Ukrainian port of Chernomorsk on the same day. 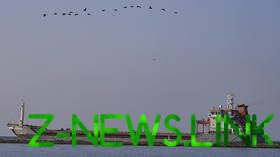 The Rojen is transporting about 13,000 tons of corn to Ireland, while the Polarnet will be bringing around 12,000 tons of the same commodity to the Turkish port of Karasu. Both ships have already entered Turkish territorial waters, according to some media reports, and are expected to arrive at Bosporus shortly.

These vessels follow the departure of the first ship from Odessa on Monday, which is transporting over 26,000 tons of corn to Lebanon.

Ukrainian grain exports were suspended after Russia launched its military operation in the country in February, leading to rising concerns over global food supplies. Kiev accused the Russian forces of barring civilian ships from leaving ports, while Moscow blamed Ukraine for mining the sea near its ports, which prevented maritime traffic.

In late July in Istanbul, Moscow and Kiev agreed on a deal that allowed for a resumption of exports from Ukrainian ports. The deal also entails facilitating unimpeded shipments of Russia’s grain, as well as fertilizers and the raw materials to produce them.