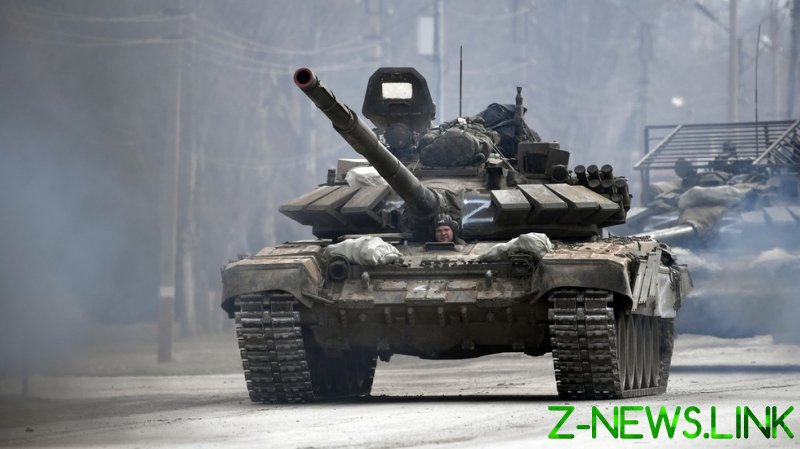 A French fighter who joined the Ukrainian forces amid Moscow’s military offensive in Ukraine has been killed in Kharkov Region, the radio station Europe 1 reported on Friday .
According to the radio station’s sources, the fighter was “mortally wounded by artillery fire.”

“He is the first French fighter to be killed” since the beginning of the Russian offensive, Europe 1 claimed.

The outlet specified that, according to multiple sources, about 150 French fighters are taking part in the conflict in Ukraine on Kiev’s side.

The news came the day after Russia’s military spokesman, Major General Igor Konashenkov, claimed that the number of foreign fighters in Ukraine, whom he described as “mercenaries,” had decreased from 6,600 to 3,500. Konashenkov specified that hundreds of foreign mercenaries in Ukraine were destroyed by Russian long-range precision weapons “shortly after their arrival at the places where they were undergoing additional training and where the tactical units were coordinated.” However, most of the mercenaries, according to the spokesman, were killed “due to the low level of training and the lack of real combat experience.” 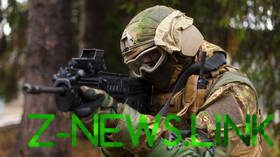 Therefore, Konashenkov claimed, since the beginning of May, “the flow of foreign mercenaries to Ukraine to participate in hostilities against the Russian armed forces has virtually dried up.”

In March, Defense Minister Sergey Shoigu suggested giving the green light to foreign fighters who want to go to Ukraine and join the forces of the Russia-backed Donetsk and Lugansk People’s Republics. According to Shoigu, about 16,000 foreigners have joined the fight, many of whom are from the Middle East and are experienced in fighting jihadists. Russian President Vladimir Putin supported the idea, noting that Russia’s adversaries in Ukraine have been recruiting foreign volunteers.